MssingNo is a relatively illusive figure. For those that don’t know. MssingNo is a London based electronic Music Producer who makes twisted, grime music, usually based around contorted R&B vocal samples. He dropped his critically celebrated self-titled EP back in 2013. However releases have been sporadic in recent years, mainly spending his time producing for others and working behind the scene.

Releases may be few and far between, but that has simply added to Mssingno’s lustre, attracting production jobs alongside Chris Brown, TALA, G-Eazy, Katy B, Tory Lanez and more.

Now he’s back with the follow-up to that mix, the M2 Performance Enhancer project, featuring entirely new and unreleased music.

He’s performing at Thekla this Friday as part of ESO 2nd Birthday alongside Distinkt & Sumgii. Check it out: 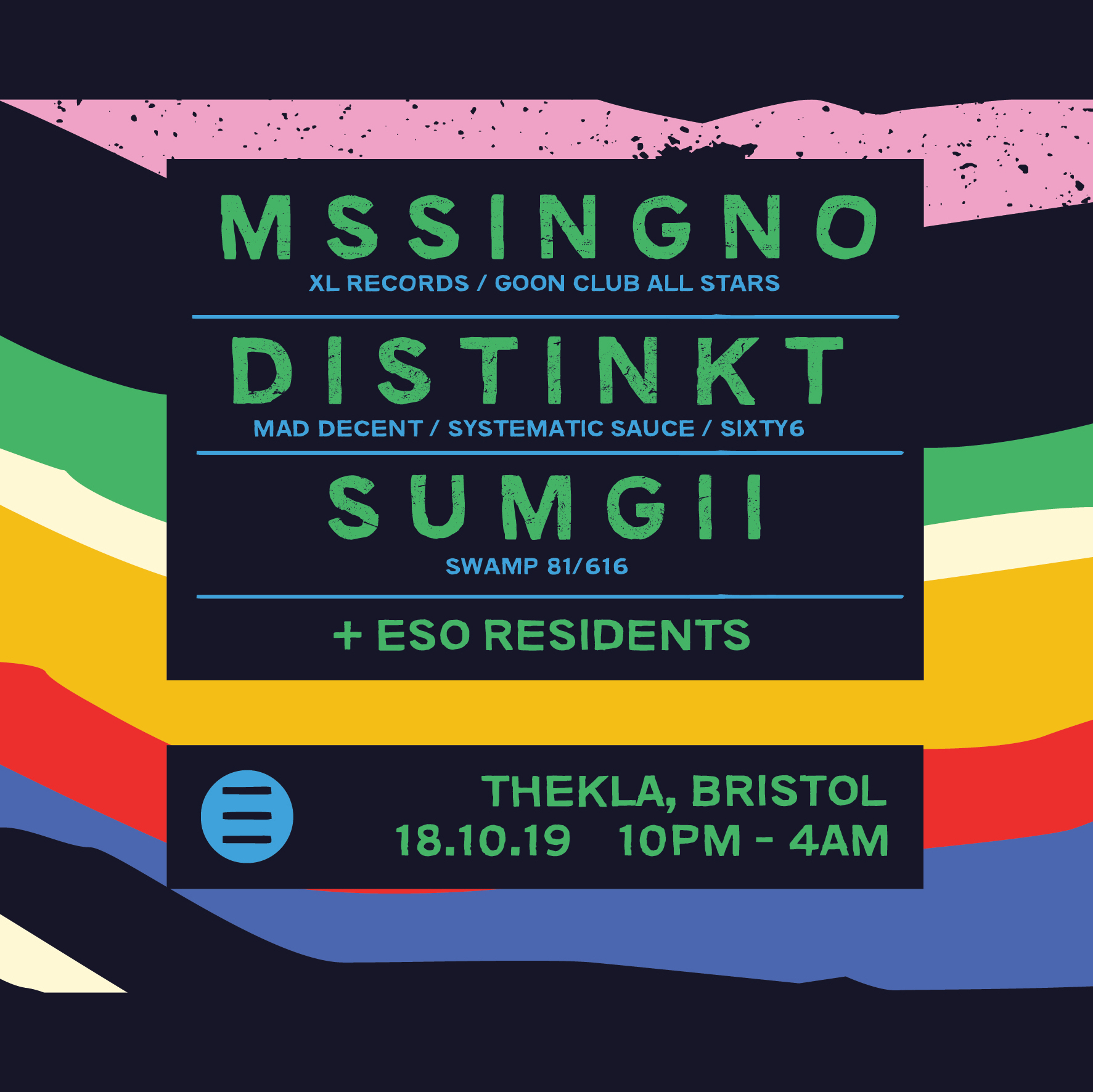 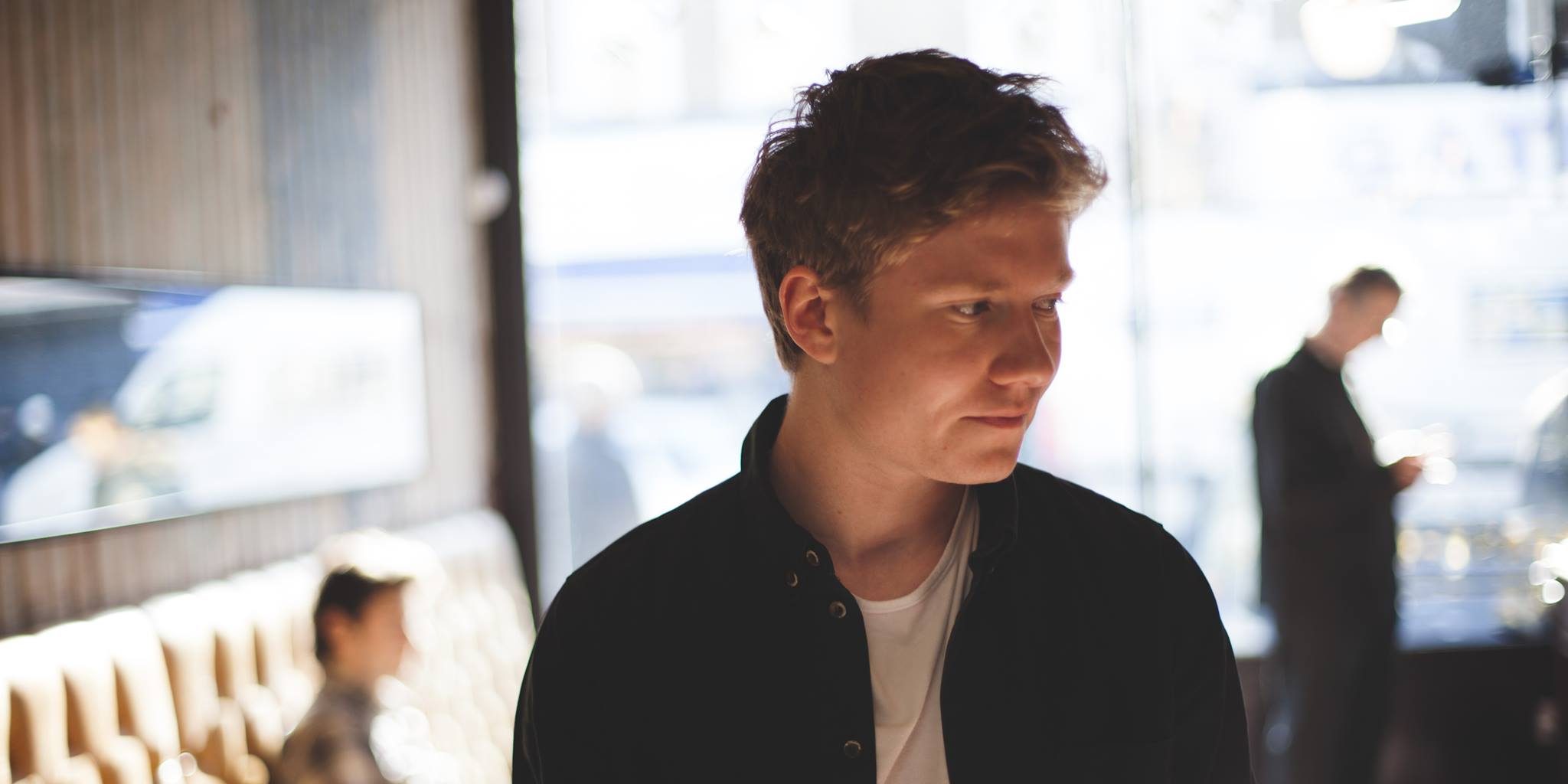 O’Flynn announces debut album, Aletheia Fri.06.Sep.19 O’Flynn is the alias of electronic music producer Ben Norris, purveyor of nimble, globetrotting house and disco jams. His debut album follows a series of acclaimed productions which explored his wide-ranging style: from squelchy acid on Ninja Tune to loose and luscious jazz on Blip Discs, as well as the high-octane 12” released on his […]