Thekla was built in 1958 by Büsumer-Schiffswerft W.&E. Sielaff at Büsum, Schleswig-Holstein for the Schepers family of Haren, Germany. Measuring 52.77m (173.2ft) from Bow to Stern, 8.82m (28.11ft) from Port to Starboard and powered by a Bohn & Kähler engine. The cargo hold was lined with Australian red jarrah wood which is very durable and water resistant which made it perfect for its life as a coastal trading vessel. It carried a variety of cargoes between Northern and Western European ports, particularly timber from ports of the Baltic Sea. 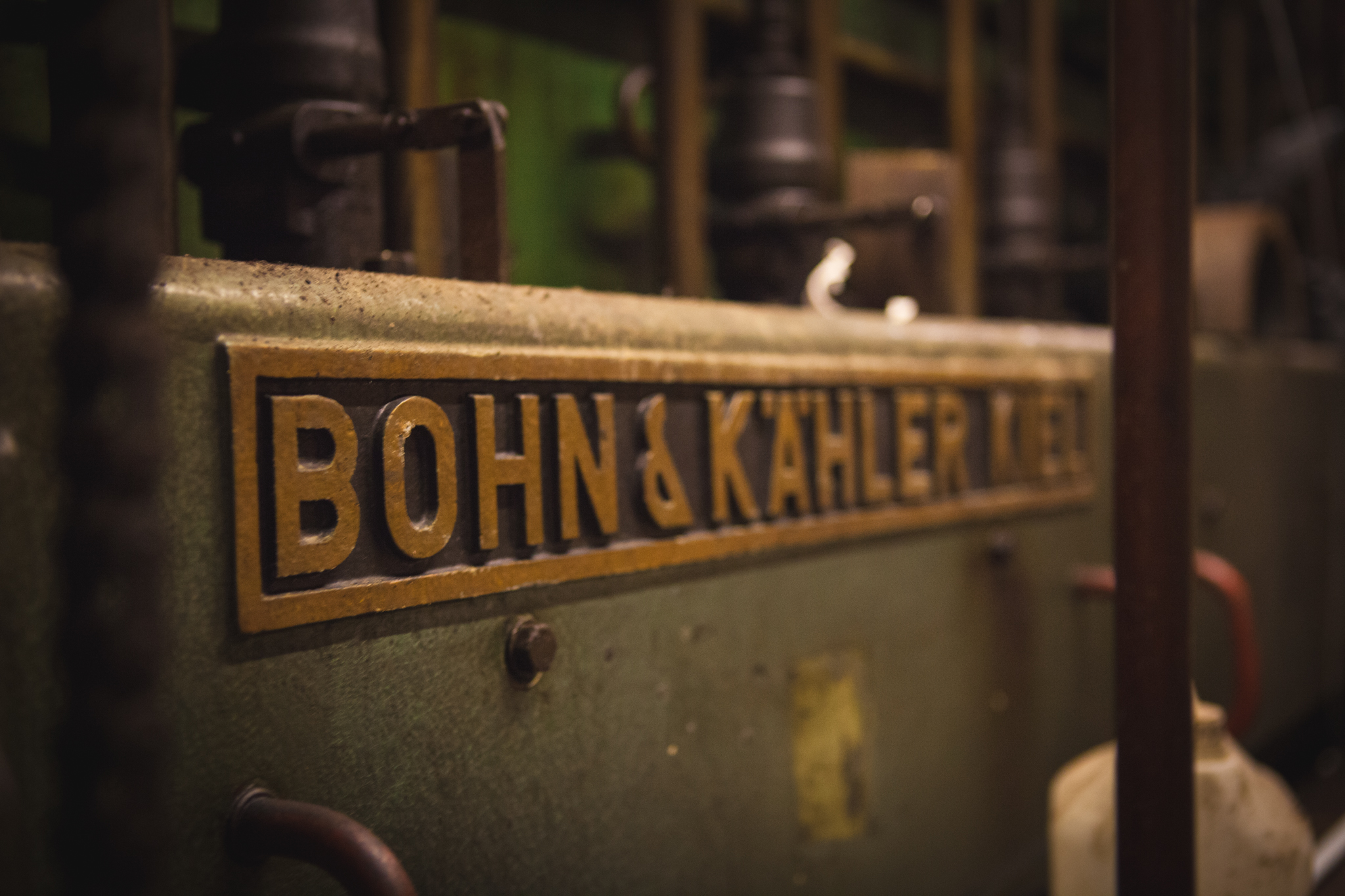 Abandoned and unloved for seven years after running aground off the coast of Northern England, the Thekla was left half submerged in a derelict English dock in Sunderland before being bought by Ki Longfellow-Stanshall and her husband Vivian Stanshall in 1982. They assembled a small crew, most of which had no previous nautical experience, prepared the ship for sea and in 1983, sailed for 6 days and 6 nights and 632 nautical miles around the East coast of England before reaching their destination in Bristol’s Floating Harbour. 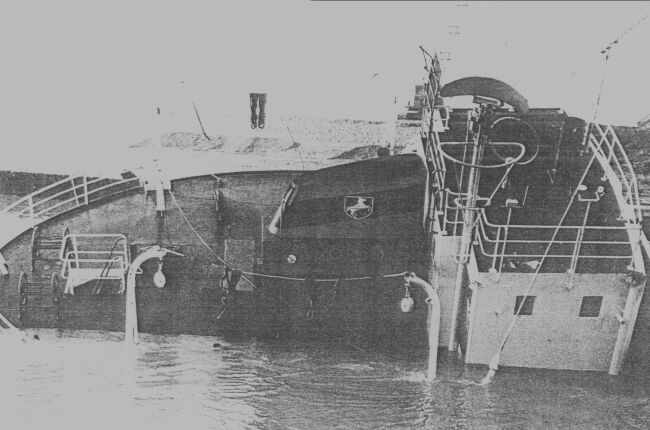 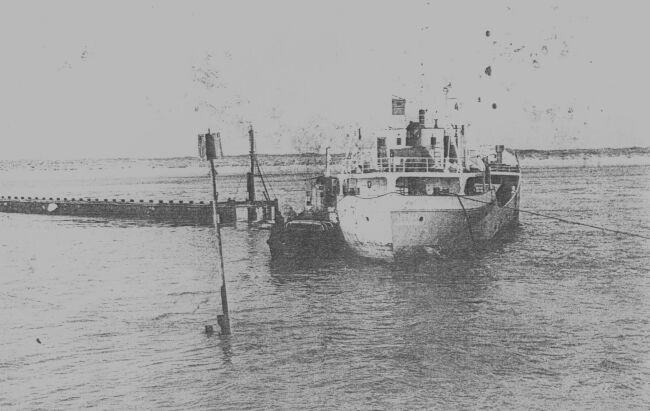 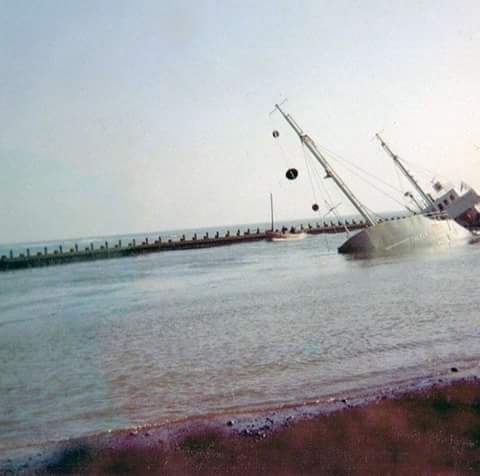 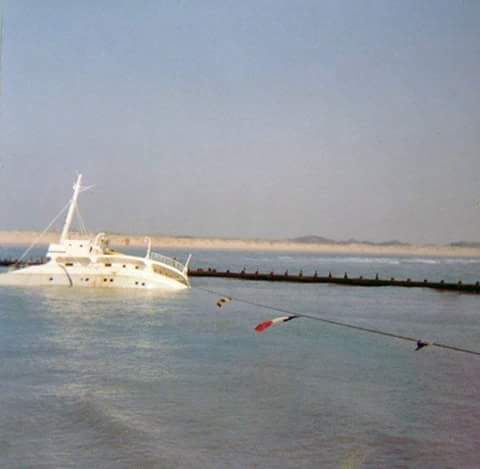 Under the ownership of Ki Longfellow-Stanshall and her husband Vivian Stanshall, the Old Profanity Showboat hosted hundreds of theatre, cabaret, comedy and live music shows during its short two year existence, including Stinkfoot, a three hour musical comedy opera co-written by Kiand Vivian. The boat welcomed a host of Britain’s finest artists as both performers and guests and the plan was to sail it to New York to do the same across the Atlantic, but unfortunately The Old Profanity Showboat closed its doors in August 1986. 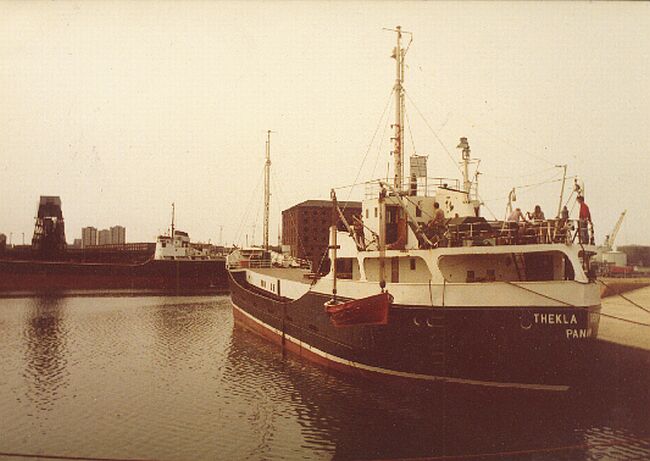 From the jazz, folk and cabaret of the Old Profanity, the punk scene in the late 80s, and Massive Attack, Portishead and Roni Size in the 90s Thekla has always been at the forefront of the best up and coming new music and that’s no different today. With up to 7 gigs a week at the busiest periods of the year, there’s always the chance to catch your new favourite band in an intimate setting before they go on to play in bigger venues around the country. Having been taken over by national promoter DHP Family in 2006, Thekla continues to be one of the country’s most iconic live music venues with an eclectic and exciting diary of live music throughout the year. 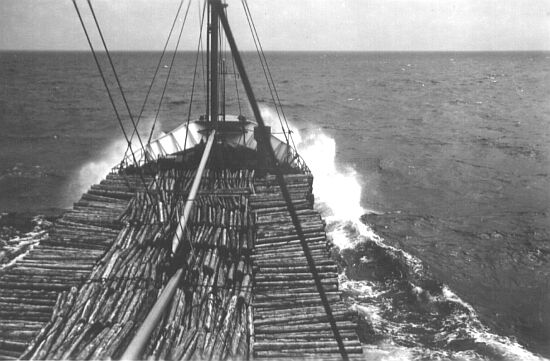 Throughout the 1990s and into the early 2000s, Thekla was taken over and run as an underground nightclub, becoming a cornerstone of Bristol’s drum & bass music scene. Over these years some of Bristol’s best known artists (including Grooverider and Roni Size) began by playing in Thekla’s hull, selling out events week on week. But it wasn’t all Drum and Bass, many different genres were promoted from Reggae to Hardcore. 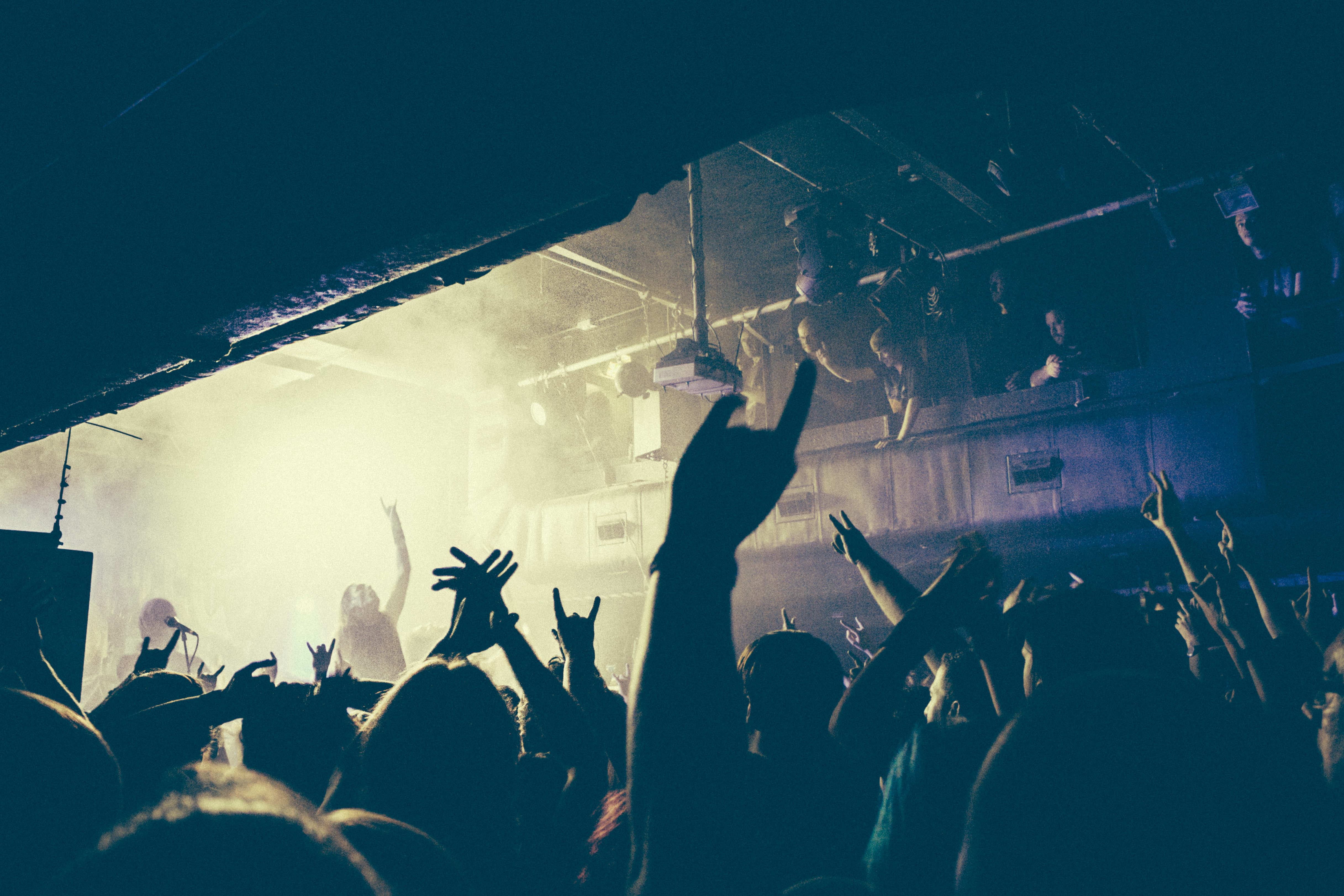 Since 2006 Thekla continues to operate as a landmark venue for club music under the new management of DHP Family, playing host to a variety of club brands such as fiftyone27, hospitality, fruity antics, shoestring, blowpop and many more. Upcoming this year we will see the likes of local dubstep legends Kahn & Neek, funk and soul master Craig Charles, house music icon Chris Lorenzo & many more. Plus Thekla hosts the best and longest running indie and alternative night Pressure, along with Pop Confessional, a place for you
to come and confess your guilty pop music pleasures. 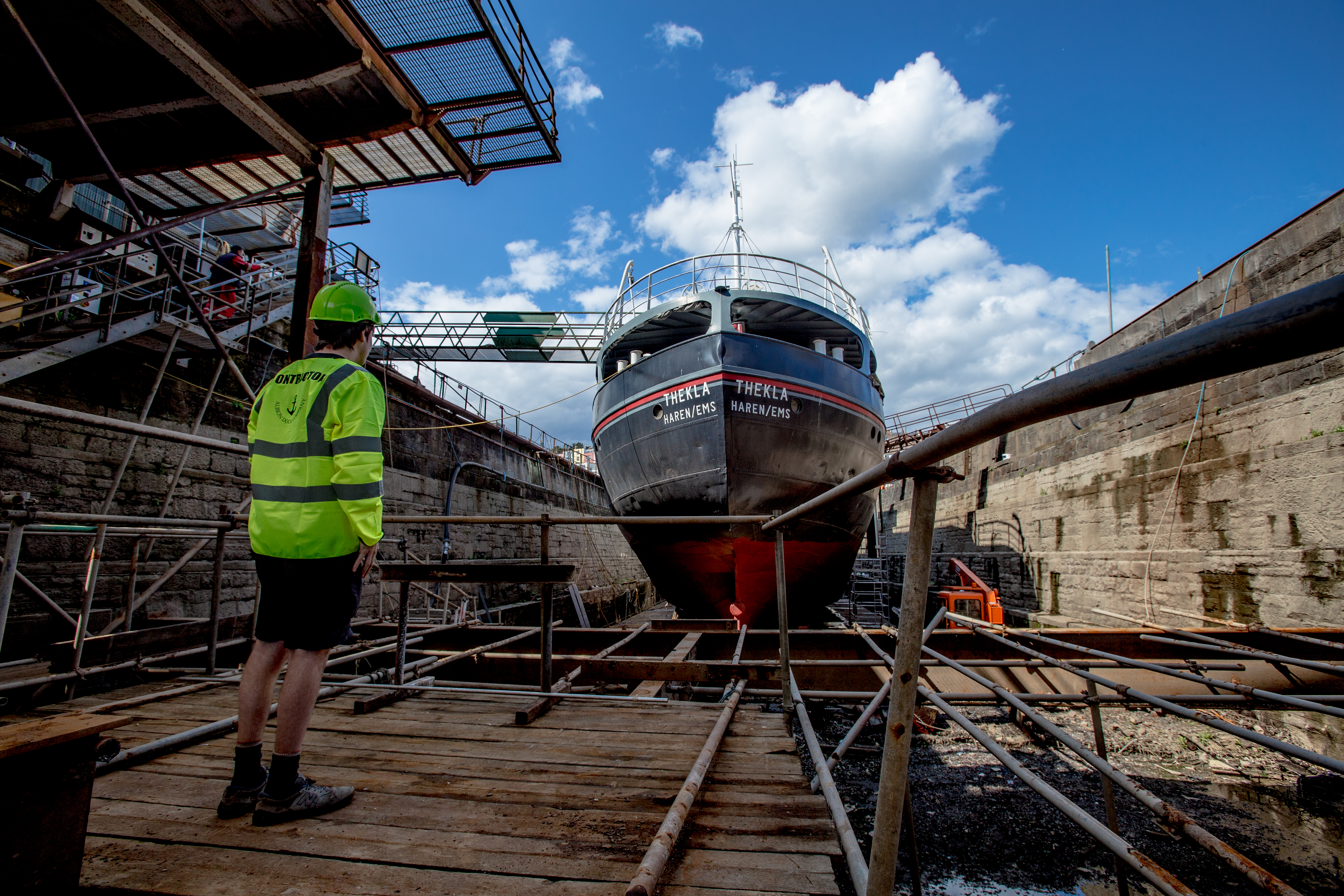