O’Flynn is the alias of electronic music producer Ben Norris, purveyor of nimble, globetrotting house and disco jams. His debut album follows a series of acclaimed productions which explored his wide-ranging style: from squelchy acid on Ninja Tune to loose and luscious jazz on Blip Discs, as well as the high-octane 12” released on his own Hundred Flowers imprint earlier this year. It features ’Sunspear’ and ‘Painted Wolf’; his latest singles that continue to hone in on his ever expansive electronica style and recontextualisation of evocative world music samples, combined with layers of percussion and powerful energy.

With standout 12” debuts ‘Tyrion’ and ‘Desmond’s Empire’ in 2015, O’Flynn quickly established his reputation as “one of dance music’s most prosperous newcomers”, as put by Boiler Room. Having gained support from Four Tet, Gilles Peterson, Bonobo, Denis Sulta, James Blake and Hessle Audio and his debut album forthcoming, he continues his musical evolution to become a resonant force within dance music.  O’Flynn’s debut album, Aletheia, is out just in time for the end of summer, and owes more to Four Tet’s style of “world-club dream music” – as described by Kitty Empire in these pages – all sparkling harp and downtempo beats. But there are touches, too, of Todd Terje-style cosmic disco parping and plenty more besides. Grab your passport and get onboard. 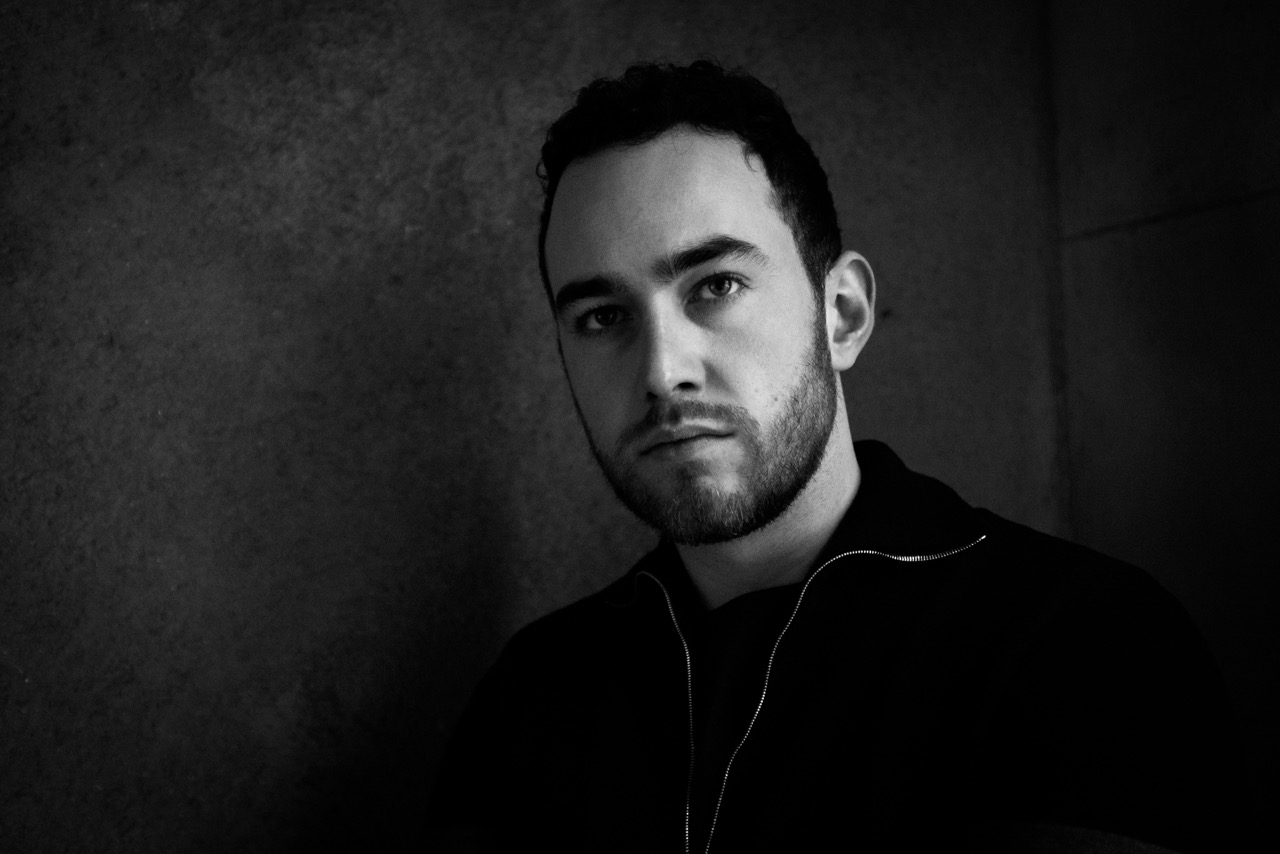 Listen to MssingNo’s latest EP M2 Performance Enhancer Mon.14.Oct.19 MssingNo is a relatively illusive figure. For those that don’t know. MssingNo is a London based electronic Music Producer who makes twisted, grime music, usually based around contorted R&B vocal samples. He dropped his critically celebrated self-titled EP back in 2013. However releases have been sporadic in recent years, mainly spending his time producing for […]
Follow on Instagram
This error message is only visible to WordPress admins