For episode 9 we welcome the wonderfully talented Hollie Cook to the Isolation Discs Podcast! Alongside sharing her excellently varied tracks with host Chris Arnold, Hollie recounts elements of her interesting backstory and career thus far; including growing up with a Sex Pistol as a parent, starting her musical career in the legendary punk act The Slits, working with Prince Fatty to develop her own sound and how she ended teaming up with the Macedonian Symphonic Orchestra!

Hollie Cook combines her unique vocal talent with charming charisma to craft her own dynamic strand of lover’s rock with tropical vibes, weaving a path from her West London roots to an arena of diverse collaborations, critically acclaimed records, and iconic live appearances around the world. Cook’s ability to continually surprise, delight, and progress solidifies her position as one of the most exciting voices in reggae, Cook’s music career commenced early when family friend and punk trailblazer Ari Up asked Cook, age 19 at the time, to join the raucous ’70s feminist UK post-punk outfit The Slits for their reformation in 2006. She thrived on being thrown into the deep end and quickly cut her teeth with four years of back-to-back shows around the globe, she then released her first solo album Hollie Cookin 2011, with a revered 2012 dub album follow-up, singles such as “Milk & Honey” and “That Very Night” gained support from influential radio stations across Europe.

By the end of 2014 Cook unleashed Twicevia Mr. Bongo Records, and with Mike “Prince Fatty” Pelanconi once again aiding in the album’s conception, Cook confidently delivered with her follow-up to a well-received debut. In the wake of another successful release, Hollie hit the road with both The Skints and Protoje, and lent her vocal talent to Quantic’s “Shuffle Them Shoes” single, which also featured on his 1000 Watts album. Acclaimed legendary producer Martin “Youth” Glover is Cook’s most recent collaborator, lending his production expertise to Vessel of Love“I’m very honoured to work with Hollie, one of the most exciting emerging singers and writers over the last ten years,” says Glover who describes Cook’s songs as “sharp lyrical observations and clever word play combined with an exquisite and informed pop sensibility,” and they are only elevated by Glover’s production on Vessel of Love, in particular the singles “Survive” and “Freefalling” as well as deeper cuts like “Ghostly Fading” and “Together.”

Since Vessel of Love was releasedin 2018, Hollie has shown no signs of slowing the pace, she has been touring the World and has recently headlined Tierra Beat Festival in Mexico City to 30,000 people, in Dec returning to play Tropico in Acapulco and had 3 sold out shows at Foro Indie Rocks in Mexico City. Toured Europeand the USA extensively and released two new singles, “Superstar” a cover of the Carpenters classic and “Sweet Like Chocolate” a cover of the Shanks and Bigfoot tune…as well as adding guest vocals to the GDC / Nextmen LP. More exciting collaborations TBA soon !Now she is approaching 30 Million streams on Spotify across her catalogue. Playing a few shows this year and currently writing new material so watch out for more news soon. 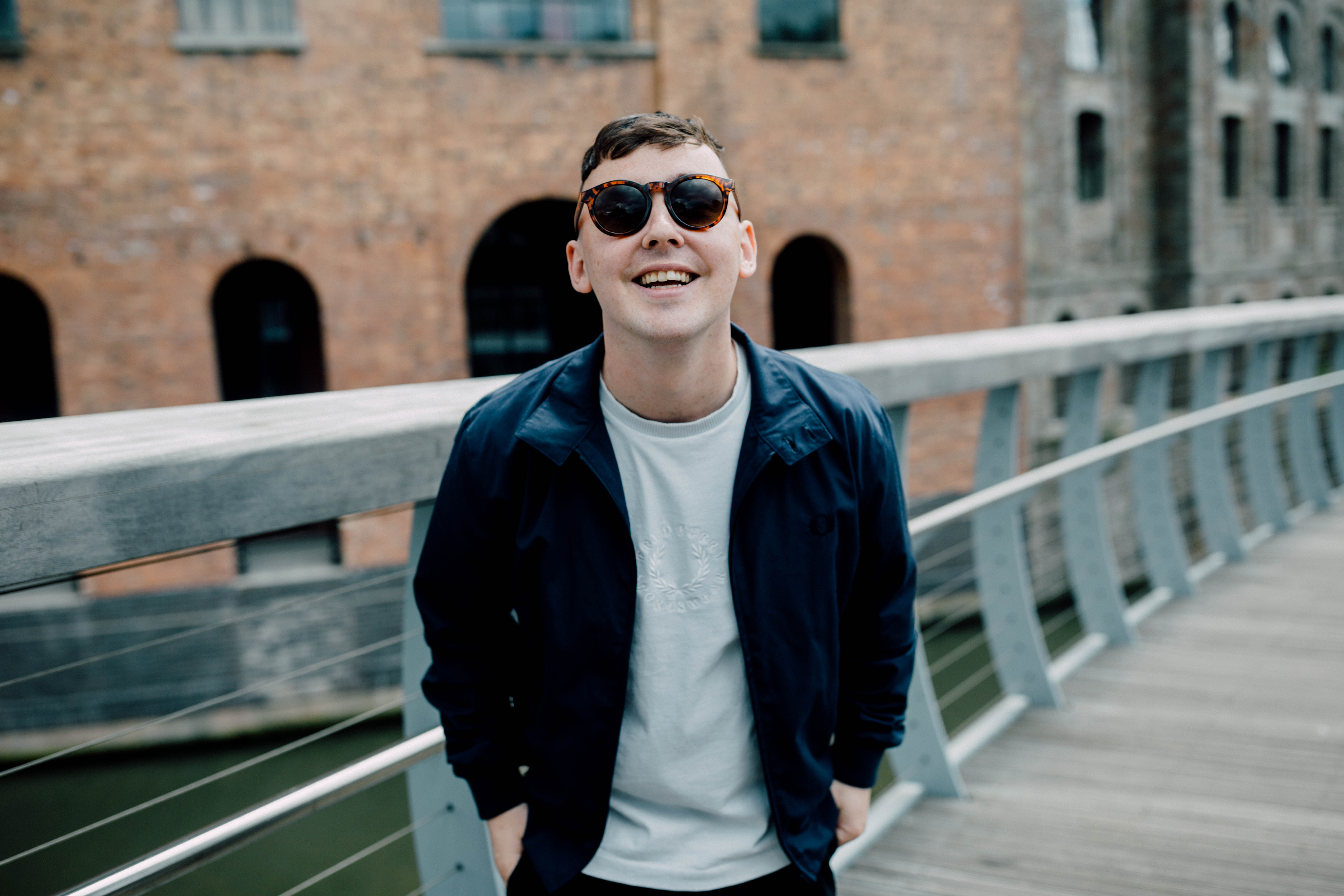 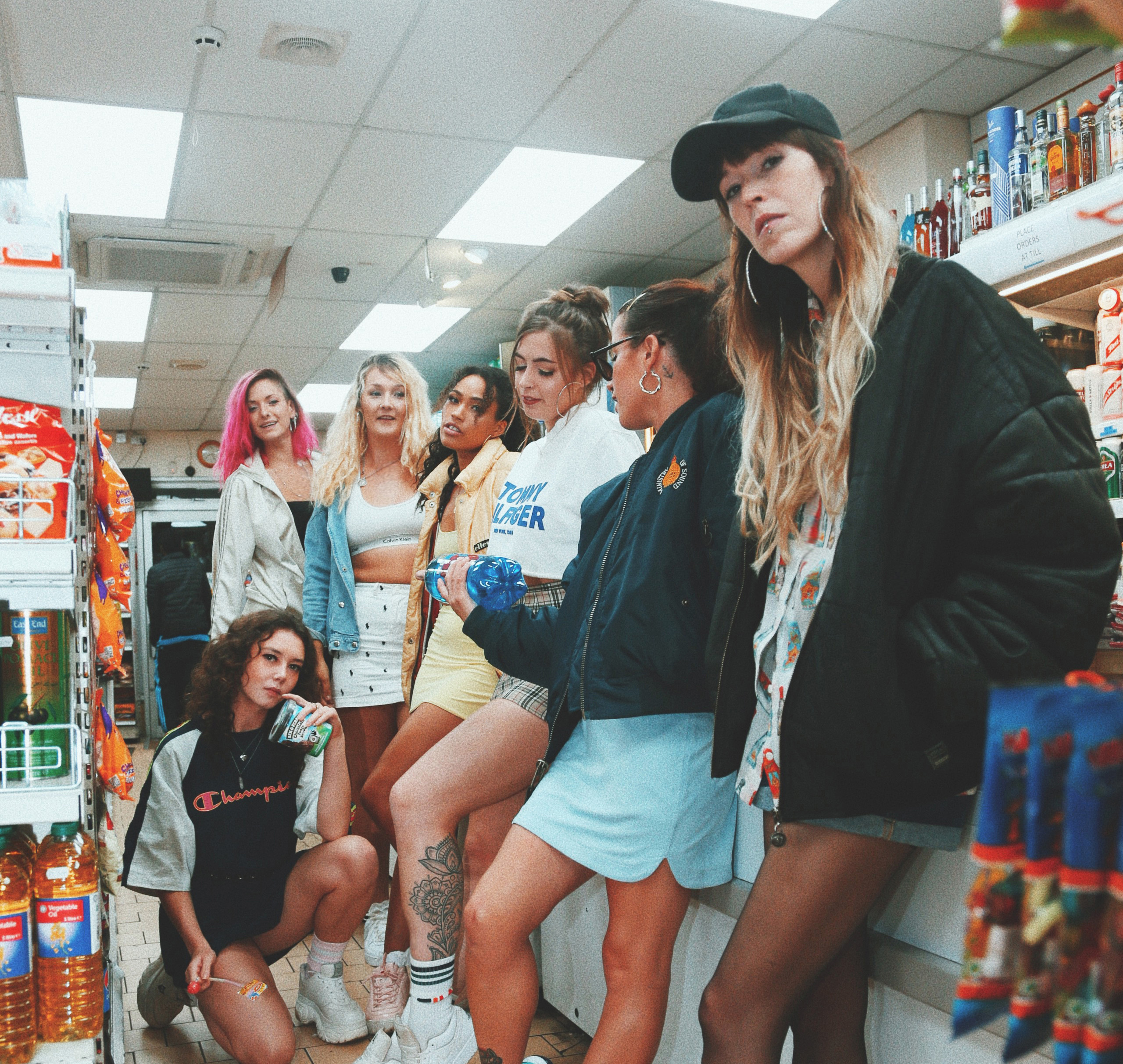