Welcome to Isolation Discs. A brand new podcast from Thekla that’s here to help alleviate the boredom and keep you entertained during this new era of self-isolation and social distancing. Each episode will feature a different musical artist chatting (remotely) to host Chris Arnold and sharing some of their favourite tunes that are keeping them going during the lockdown. New episodes dropping every Wednesday. Big ups Ickle & The Specials for the intro music.

To get things started, host Chris Arnold is joined by the award-winning Bristol lyricist, MC and label owner Gardna! Tune in as Gardna shares some of his favourite tunes, lets us know what he’s up to during the lockdown and discusses some of his career defining moments, from supporting Akala as a teenager to playing in front of tens of thousands of people at Boomtown Fair in 2019. Check it out!

Gardna, has been a staple part of the UK scene for the last few years and has steadily built up a solid reputation for bringing the good vibes, among both his fans and his musical peers. He also commands a strong stage presence at his incendiary live shows, inviting the audience into his world of late nights and big bad sounds.

Gardna’s passion for sound system culture is undeniable and his skills as a wordsmith have allowed him to approach the music game from a fresh perspective and truly make an impact on the worldwide underground bass circuit. The Boom Sound Recordings boss man slaps his inimitable style over a heavy concoction of Dub, Grime and Dancehall. Plus his unique take on the style and fashion of MCing has sparked off collaborations with high-end producers and vocalists, whilst his celebrated live shows have taken him across the globe with their ever growing Boom.

His debut album ‘Good Time Not A Long Time’ was launched in October last year. The album  features 12 original tracks and a who’s who of featured artists and reggae and dub royalty.

Produced by the mighty Brad Baloo of The Nextmen (and producer credits to Mungo’s Hi-Fi, Kreed, Coki, and Gold Dubs), ‘Good Time Not A Long Time’ destroys genre boundaries from the get-go. Delving into the world of reggae, dub, grime, hip-hop and everything in between, it’s a culmination of Gardna’s already extensive career, and demonstrates incredible abilities as a songwriter, lyricist, host and MC. With a little help from the likes of Hollie Cook, Kiko Bun, Eva Lazarus, Omar, Fox, Dread MC, Charli Brix, Rider Shafique and Taiwan MC, it showcases talent on both a fresh and legendary scale and provides an inimitable sound from start to finish. 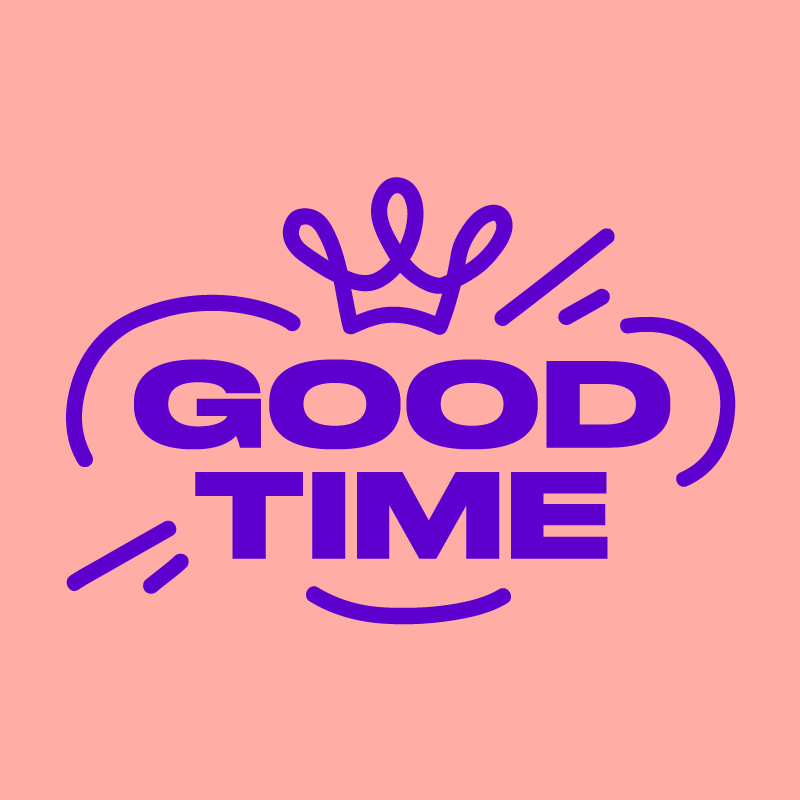