Last summer, Thekla sailed into dry dock to undergo a £1 million renovation to give it a new hull essential to keep the legendary boat afloat in Bristol’s harbour for another 50 years.

Up to 50 workers in the Albion Dockyard battled around the clock seven days a week to give our world-famous party boat a brand new steel hull in record time. A bucket list venue for many touring artists and a platform for local emerging talent, the Thekla is a beloved landmark of Bristolians and tourists alike.

Bristol legend, DJ and producer Roni Size, a regular on the boat, shares in the film what Thekla means to him. “I hope it outlives me. Long may it last.”

Thekla general manager Alex Black said: “A life at sea combined with almost four decades in the music scene had taken its toll on the ship’s hull and it was time to do a little more than just patch it up. Manufacturing and installing the new hull was a huge project and a mammoth undertaking for all involved but it should ensure Thekla’s structural longevity for around 50 years.

“It would be devastating to lose such a prominent venue from the Bristol scene. Like all music venues in the UK, we have a lot of uphill battles to remain operational but fortunately for us the ship’s integrity is no longer one of them.”

Built in 1958, the boat now has a new, steel offset hull welded into place around the whole of the existing hull. Although Thekla undergoes regular, routine inspection and repair a detailed survey showed that the existing hull was nearing the end of its life.

It’s 62 years since the boat was first constructed for its first use as a German cargo ship, primarily transporting wood around Northern Europe. In 1982, it was picked up in Sunderland by Ki Longfellow-Stanshall and her husband Vivian Stanshall (of the Bonzo Dog Doo-Dah Band), restored and then sailed down to Bristol and moored in the spot that it sits today. In the days of the Old Profanity the boat hosted hundreds of theatre, cabaret, comedy and live music shows. Since then the venue has been expanded across two floors and has welcomed some of the best live and club events in Bristol. 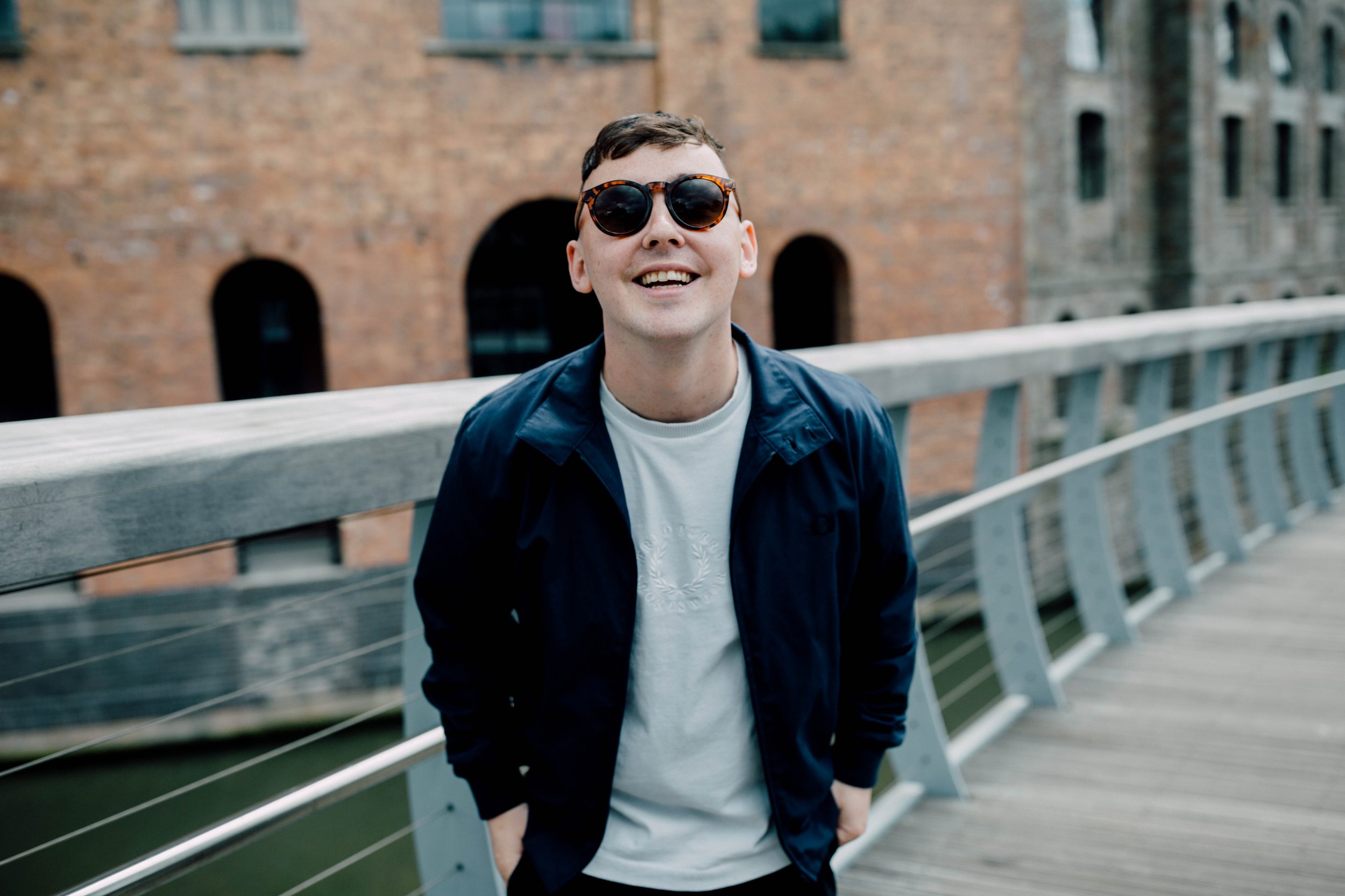 Thekla Isolation Discs Podcast – Gardna TID001 Wed.01.Apr.20 Welcome to Isolation Discs. A brand new podcast from Thekla that’s here to help alleviate the boredom and keep you entertained during this new era of self-isolation and social distancing. Each episode will feature a different musical artist chatting (remotely) to host Chris Arnold and sharing some of their favourite tunes that are keeping them […] 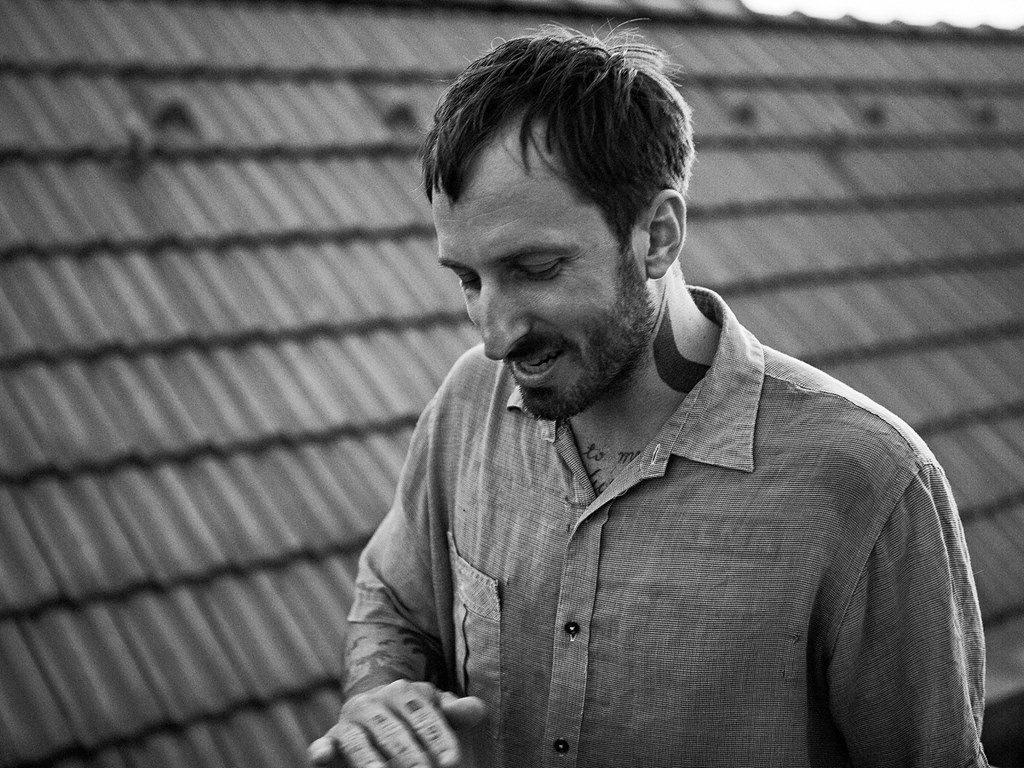