The Thekla Isolation Discs Podcast is back! Whilst the clubs & pubs are still shut, Chris & Simon are here to guide you through this second lockdown and beyond. And great news everyone – the mighty DJ Yoda is the special guest for our grand return! The turntablist and producer reveals his isolation discs and shares his thoughts on Twitch shows, drive-in shows, what real DJing is, how he creates his albums, his love for DJ Spinbad and playing the IT Crowd theme tune in a club. Plus, Chris tests Yoda’s cereal knowledge with a quickfire quiz. What’s not to love?! Get rating and subscribing! Enjoy all!

British turntablist DJ Yoda is closely affiliated with Antidote Records, a cutting-edge hip-hop label based in London, and is the recipient of numerous scratch-DJ accolades. Born Duncan Beiny in 1977 in London, he studied at the University of Warwick between 1995 and 1998, during which time he honed his skills as a DJ. One of his demo mixtapes fell into the hands of Antidote Records, who approached him with an offer to create an official CD mix for release. DJ Yoda’s How to Cut & Paste Mix Tape, Vol. 1 (2001) was the result and became a minor sensation, leading to a pair of follow-ups, DJ Yoda’s How to Cut & Paste Mix Tape, Vol. 2 (2002) and DJ Yoda’s How to Cut & Paste: 80’s Edition (2003). This series of albums was noteworthy not only for its display of turntablism but also for its sense of humor. DJ Yoda then collaborated with hip-hop radio celebrity Dan Greenpeace for Unthugged (2003), which was accompanied by an Essential Mix on BBC Radio 1 that was broadcast in June 2003. DJ Yoda subsequently became a regular guest on BBC Radio 1, appearing annually (Lamacq Live, February 2004; Annie Mac Mini-Mix, May 2005; Essential Mix, November 2006; Annie Mac Mini-Mix, July 2007). He also went about producing his first solo album for Antidote Records, The Amazing Adventures of DJ Yoda (2006), which featured a long list of guest rappers, including , , and , and also featured his usual sense of humor. Two songs from the album, “Wheels” and “Playin’ Around,” were released as singles. ~ Jason Birchmeier, Rovi 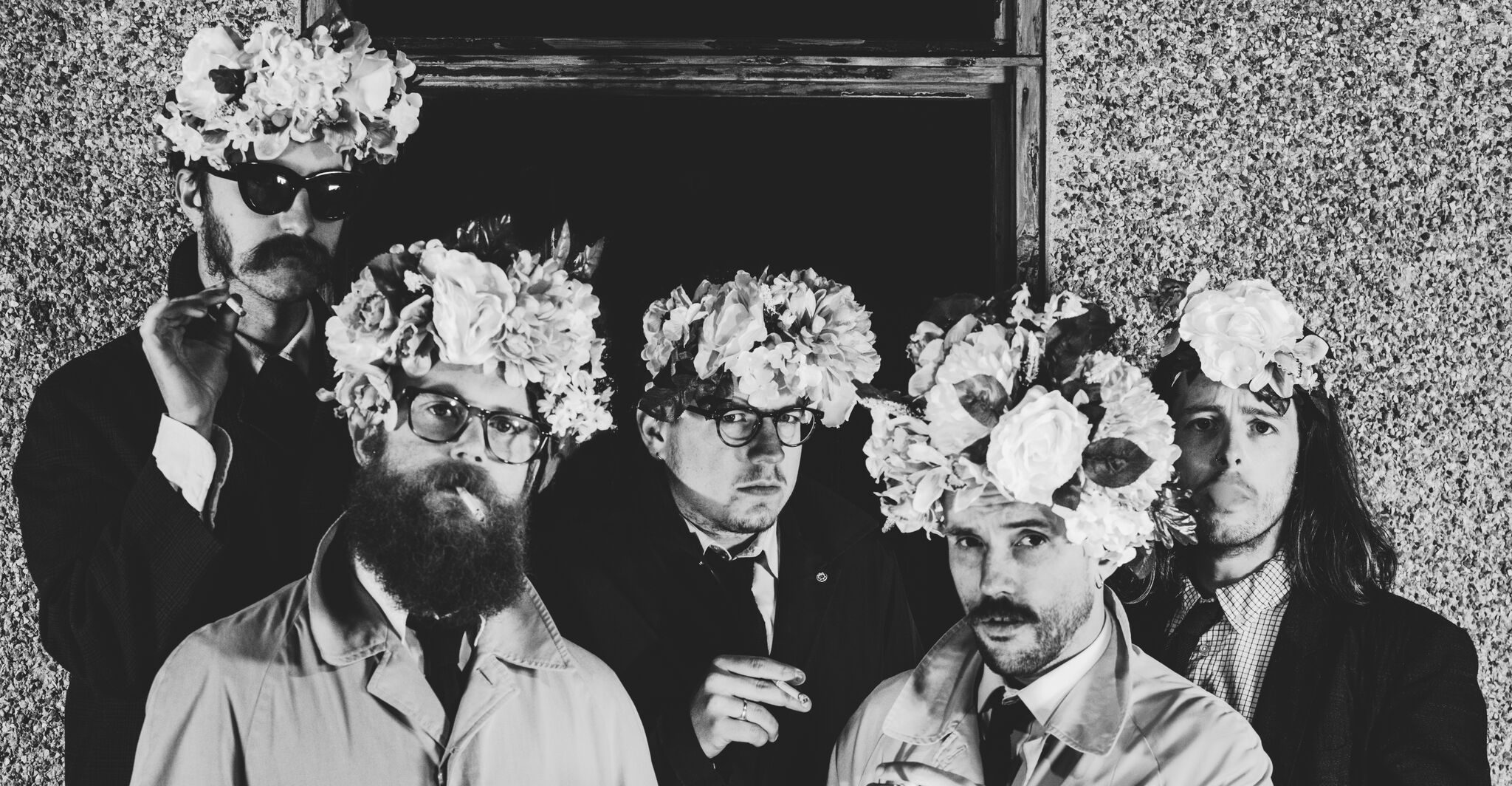 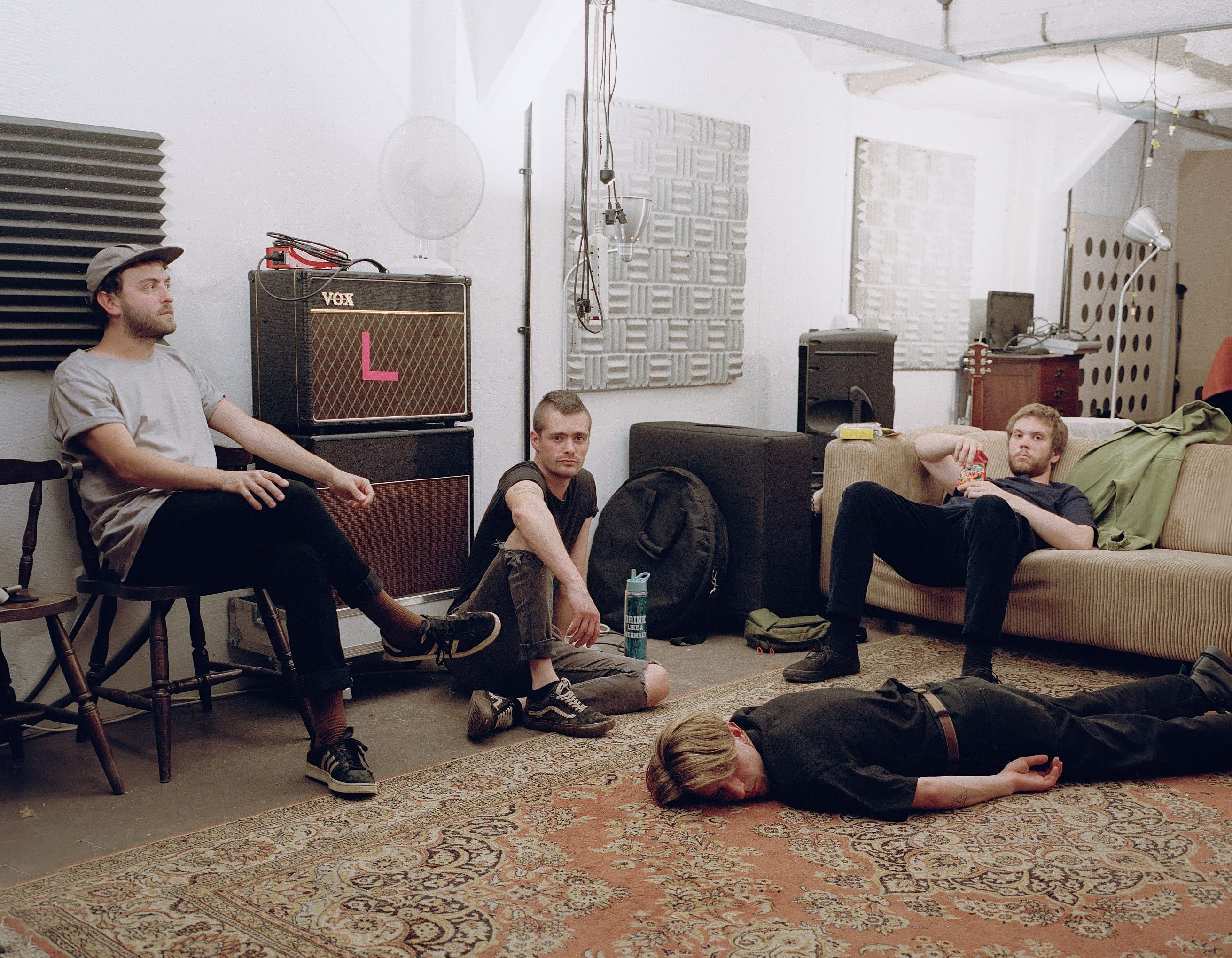