It’s time for episode 12 of the Thekla Isolation Discs Podcast and a warm welcome to BC Camplight! Born and raised in New Jersey, USA but currently residing in Manchester, UK, BC Camplight (real name Brian Christinzio) is a talented multi-instrumentalist with a backstory full of ups and downs. Having just released his latest album ‘Shortly After Takeoff’ in the midst of a global pandemic, Brian talks to host Chris Arnold about his tumultuous career in the US, his sudden move to the north west of England, how a painful foot injury eventually lead to Theresa May deporting him back to US and his Dad’s ingenuity enabled him to return, but only if he went via Italy. Sound interesting?! Well it is!

BC Camplight is the moniker of maverick songsmith Brian Christinzio. The Philadelphian turned Mancunian is considered one of indie music’s most forward-thinking artists with a discography which acts as a soundtrack to a life rife with bad fortune, mental illness, running afoul of the law, and ultimately absolute redemption. Whilst living in Philadelphia, Christinzio performed live with The War On Drugs in between releasing two critically successful yet commercially ignored records. He was also a coveted session pianist lending his talents to scores of albums, perhaps most notably Sharon Van Etten’s Epic. After a period of homelessness and running on fumes creatively, Christinzio made a move across the Atlantic to Manchester, UK in an effort take control of his life and reshuffle his musical deck. The result was the recording of 2015’s ode to Manchester and baroque pop tour de force How To Die In The North.

His most recent, and most lauded album Shortly After Takeoff  released 24th April 2020 via Bella Union “This is an examination of madness and loss,” says Brian Christinzio, the inimitable force behind BC Camplight. “I hope it starts a long overdue conversation.”

Fired by his ongoing battle with mental illness, Shortly After Takeoff is the final, and finest, chapter of what Christinzio calls his “Manchester Trilogy”, following 2015’s “How To Die In The North” and 2018’s “Deportation Blues”. All three albums were created after the native Philadelphian had moved to Manchester. Like Deportation Blues, Shortly After Takeoff spans singer-songwriter classicism, gnarly synth-pop and ‘50s rock’n’roll, with Christinzio’s similarly distinctive, flexible vocal carrying a fearless approach to lyrical introspection, but the new album is a major leap forward in songwriting sophistication and lyrical communication. 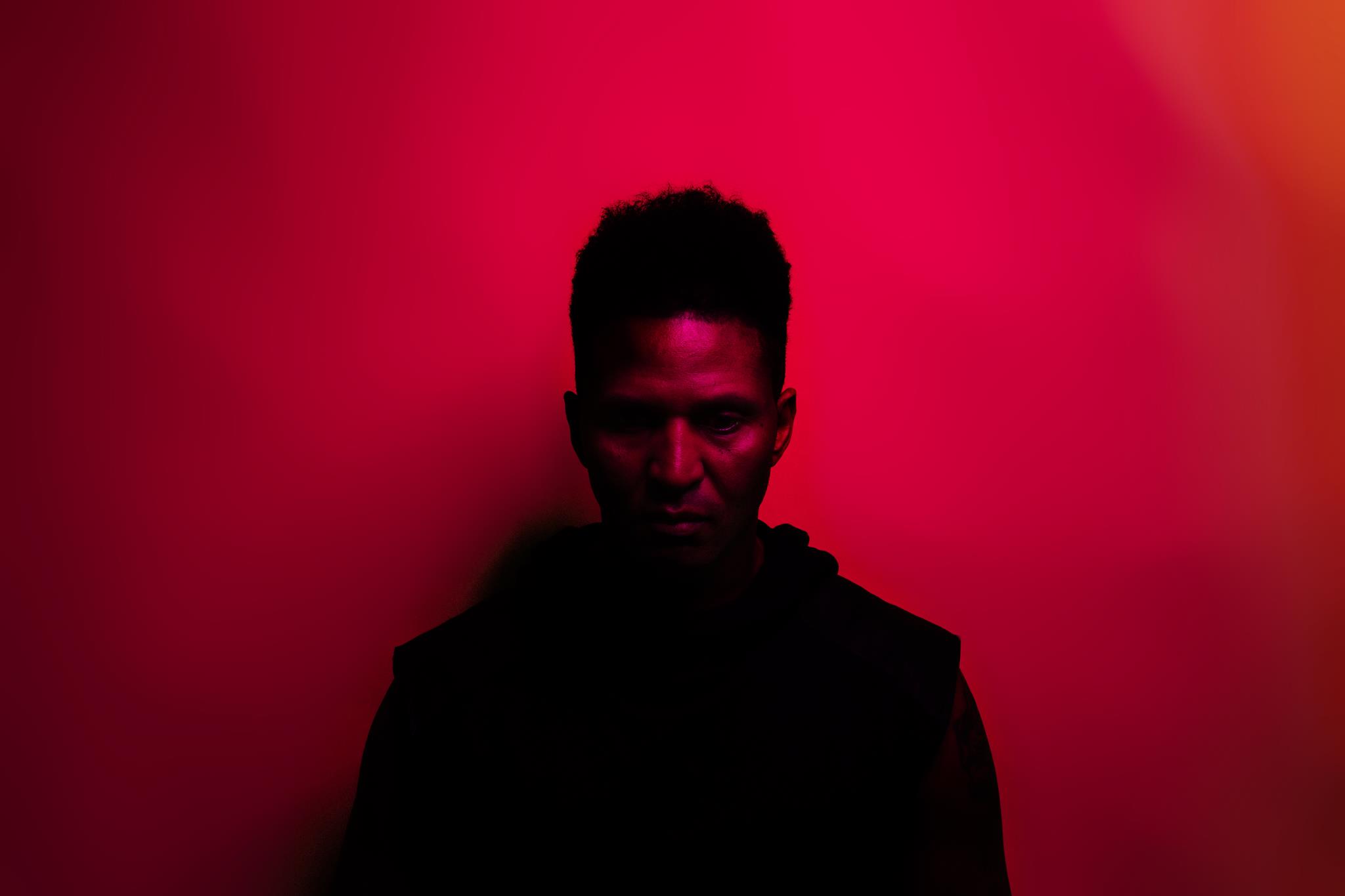 Radio Thekla – Episode 8 Thu.28.Jul.22 Tune in for this month’s episode of Radio Thekla! Every month, we’ll be diving into the past, present and future of Thekla with new music and classics with our longstanding Pressure resident Calum McMillan (aka Mr. SteveBob) alongside interviews and song picks with our producer and friend Chris Arnold. This month we’re talking about Bristol […]

Radio Thekla – Episode 7 Thu.12.May.22 Tune in for this month’s episode of Radio Thekla! Every month, we’ll be diving into the past, present and future of Thekla with new music and classics with our longstanding Pressure resident Calum McMillan (aka Mr. SteveBob) alongside interviews and song picks with our producer and friend Chris Arnold. This month we’re talking with party […]
Follow on Instagram
This error message is only visible to WordPress admins