DJ Patife is one of Brazil’s most popular drum’n’bass DJs and producers. He was born and raised in Brasil’s music and clubbing capital Sao Paulo. He started out as a DJ in a local hip hop band before switching to jungle and drum’n’bass in the mid-nineties and DJing alongside close friends such as DJ Marky.

As a producer, Patife is best known for the track ‘Sambassim’, which was played by everyone from Gilles Peterson and Laurent Garnier to Andy C. It also ained the ‘Best Dance Music Video’ award at the MTV Video Music Awards in Brazil.

Our new series of Thekla guest mixes, Patife takes the reins, in anticipation of his performance at Intrigue on October 11th! 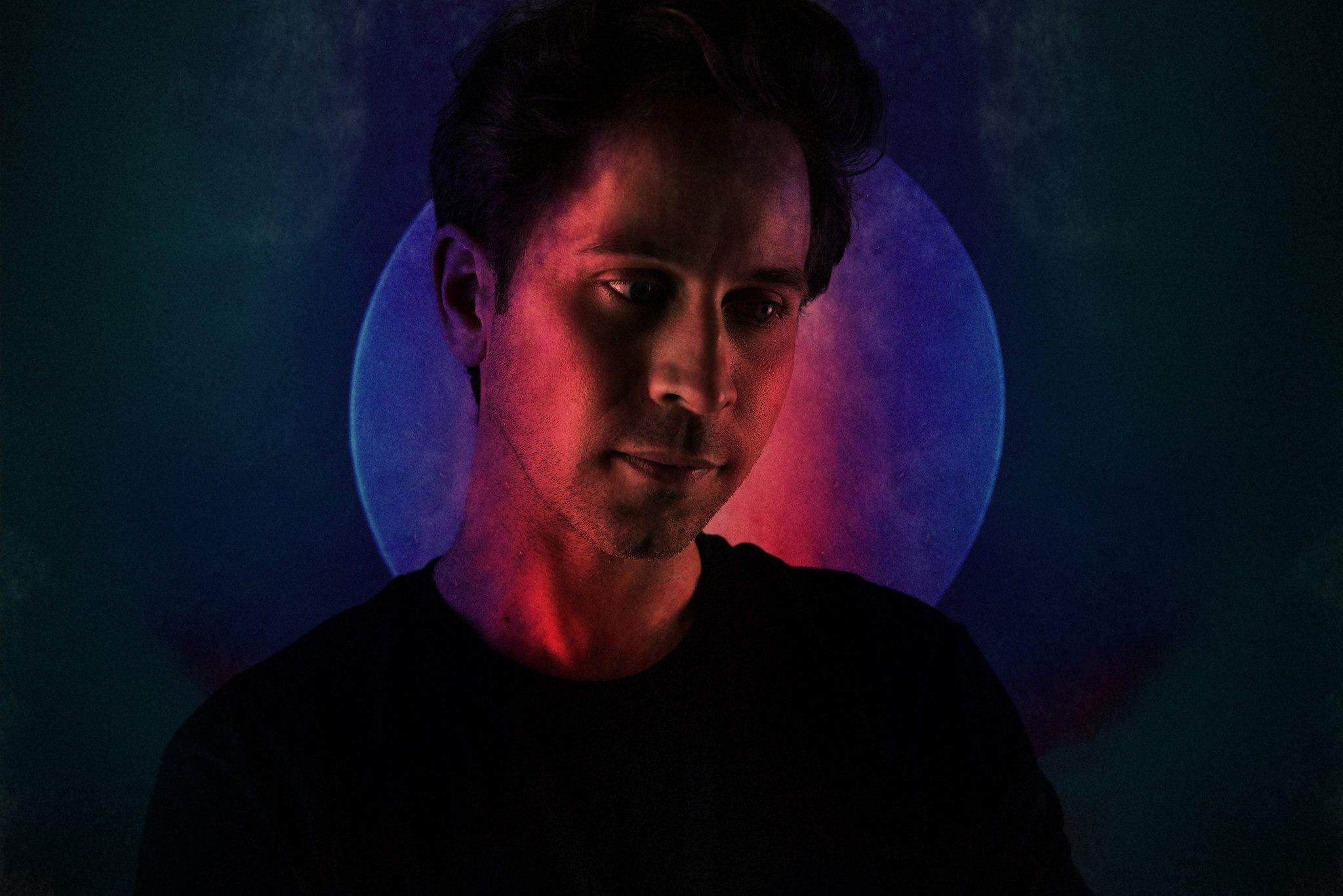