For our first event of 2020 we are setting off on a journey to faraway lunar landscapes with My Own Jupiter owner and Fabric regular – Nicolas Lutz. The Uruguayan selector’s loyal cult following, built on his steadfast musical philosophy and passion for exploiting hidden gems on the dancefloor, is testament to his commitment to remaining a master of mystery during his sets. As such, we’ve collated a few of our favourite Nicolas Lutz moments to enlighten those who have not been lucky enough to see the magic first hand.

Warren Clarke – 4 AM Wake Up

First appearing on the ‘Identification of Music Group’, this video gained an impressive amount of attention and for good reason…

Created by Edurne and Nicolas Lutz, My Own Jupiter adopts a similar illusiveness to its proprietors. As such, the vision and direction of this label is best described from the minds behind its creation…

“It was 2011 in a galaxy not so far away, when two beings cut from the same cosmic cloth made an unspoken promise to explore the mysteries of the universe together.

Nihilists, romantics, artistic anarchists—they would plant a seed, or was it a mine? After which they’d climb up a cliff and watch the world as they knew it grow or explode. Perhaps both. And so a family project was born. Its mission: to introduce something disruptive and iridescent in the greyscale landscape of contemporary dance music. An interdisciplinary art project that would unite them in sound and image and create an invisible fortress around their world. Lens and barrier. My Own Jupiter is a multimedia invitation onto the planet Edurne and Nicolas Lutz have created for themselves. It is the ticket onto the ship of imagination, the oxygen tank to better help us breathe in the glimmering fumes of a planet that we may not belong to—but are certainly welcome to explore.”

Regularly gracing the booth of one of the most revered clubs on the planet, Fabric, we are eager to witness the chaos ensue during the extended three hour set in the Cargo Hold. For insight or means of preparation, this Fabric promotional mix recorded in Japan will satisfy your every compulsion. 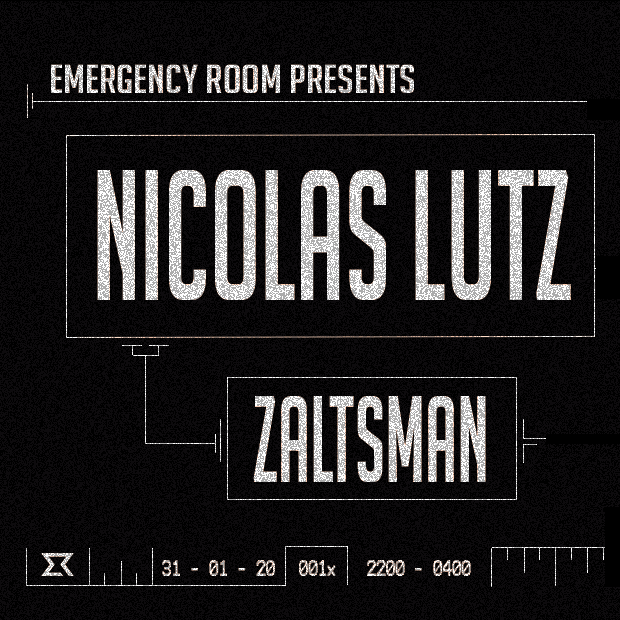 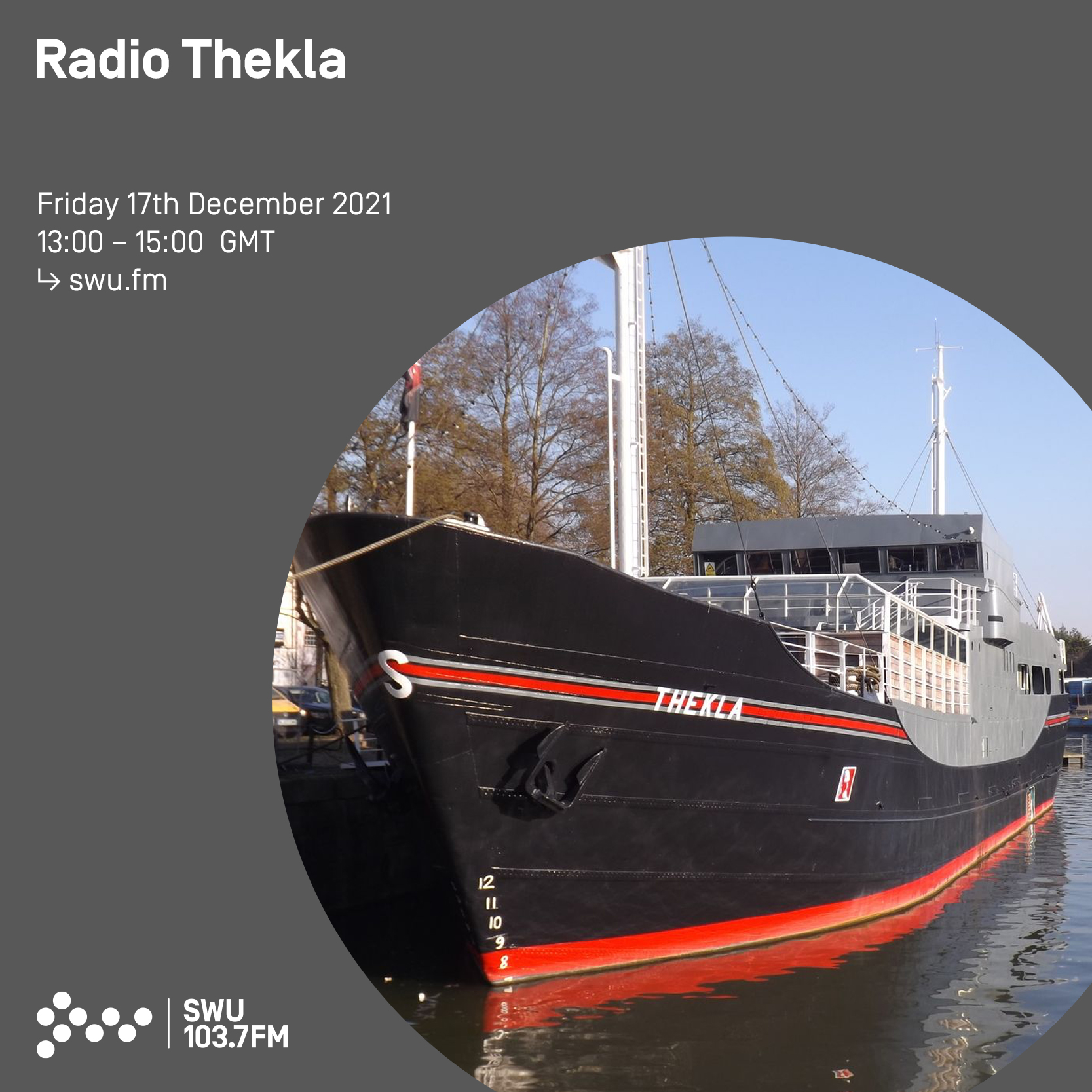 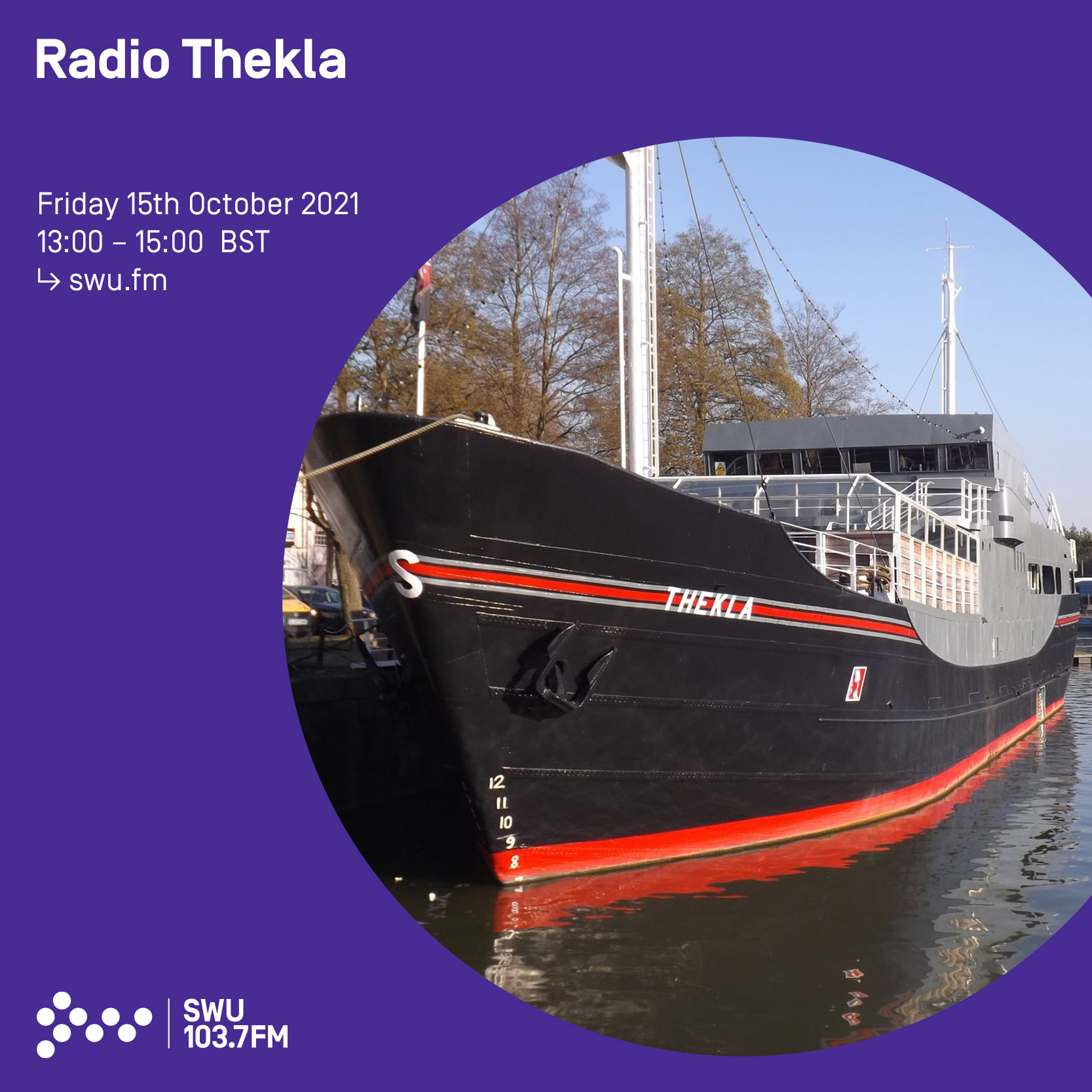