Since their 2007 debut, The Somatic Defilement, Whitechapel‘s output has been mired in darkness, but they have never inhabited blacker territory than where we find them on 7th full-length, The Valley. “Lyrically, emotionally, melody wise, there are not many ‘happy’ sounding parts on this record,” states guitarist Alex Wade. “Our last album, ‘Mark of the Blade’ (2016) did not sound exactly ‘happy’ either, but the majority of those songs did not have much emotion or vibe behind them, they were just straightforward metal songs. These songs have a darker, more melancholic presentation to them.” With vocalist Phil Bozeman having never held back when it comes to speaking his mind, and delivering lyrics as uncompromising as his decimating vocals, this time around he gets even more personal, and in looking to the hardships of his childhood the music needed to fit the tone. “It’s all about me as a child, and some of it is me looking back on that time from the perspective of now,” he explains. “Also, it’s my interpretation of my mom’s struggles and her different personalities. She had a journal that contained very disturbing and sometimes evil writings, and some of her quotes and a lot of that journal is in the lyrics.”

The Knoxville metal titans will of course be hitting the road hard again now that they have a new collection of songs under their collective belt. For Wade, every record the band drops is an important stepping stone as they continue to build Whitechapel‘s legacy, and The Valley is no exception. “We have expanded on the sound we created on ‘Mark Of The Blade’ and created a more cohesive work of art overall. I believe our fans will be able to hear and appreciate the overall mood and vibe that we created with this record, which applies to every aspect of it, including the artwork. Moreover, we are stronger now as a band than we have been in the past few years, and I hope that we are able to look back on this album and see it as a major transitioning period of our career, in a positive way.” Bozeman concurs, but makes it very much clear that ultimately, however anyone else reacts to it, The Valley is absolutely the record Whitechapel wanted to make, with no exceptions or limitations. “We write what we want, and no matter if it’s music, architecture, drawing or whatever, you should be able to create whatever you want. We make music for ourselves first and foremost, and if fans like it, great. If they hate it, great. That’s the beauty of art. You do it for yourself and if you’re lucky, make a living off of it.” 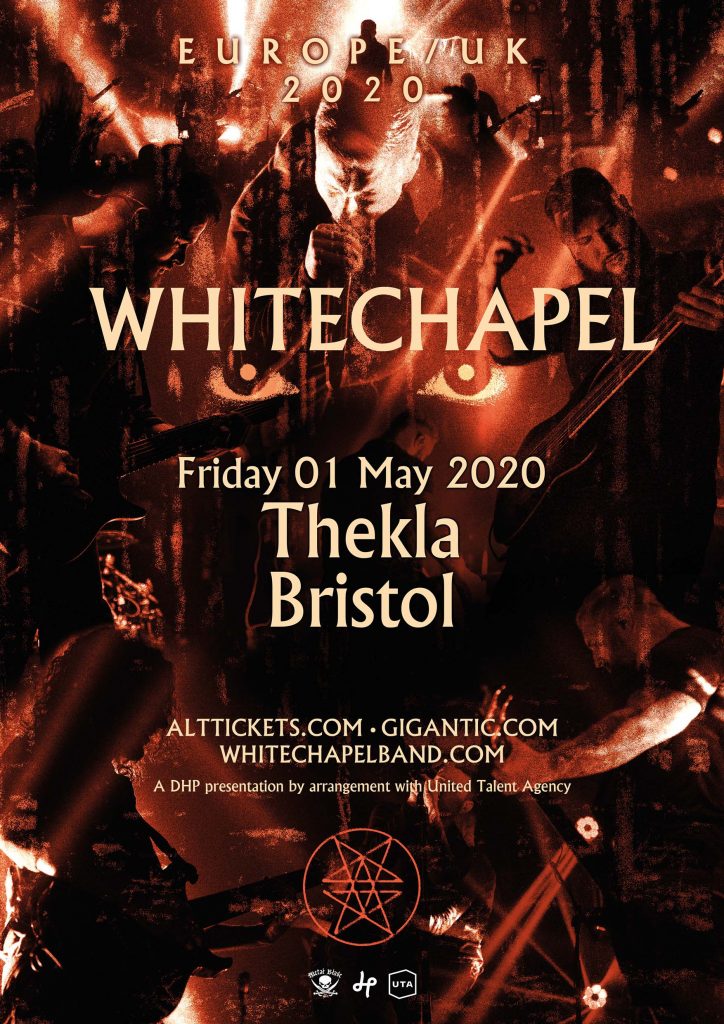 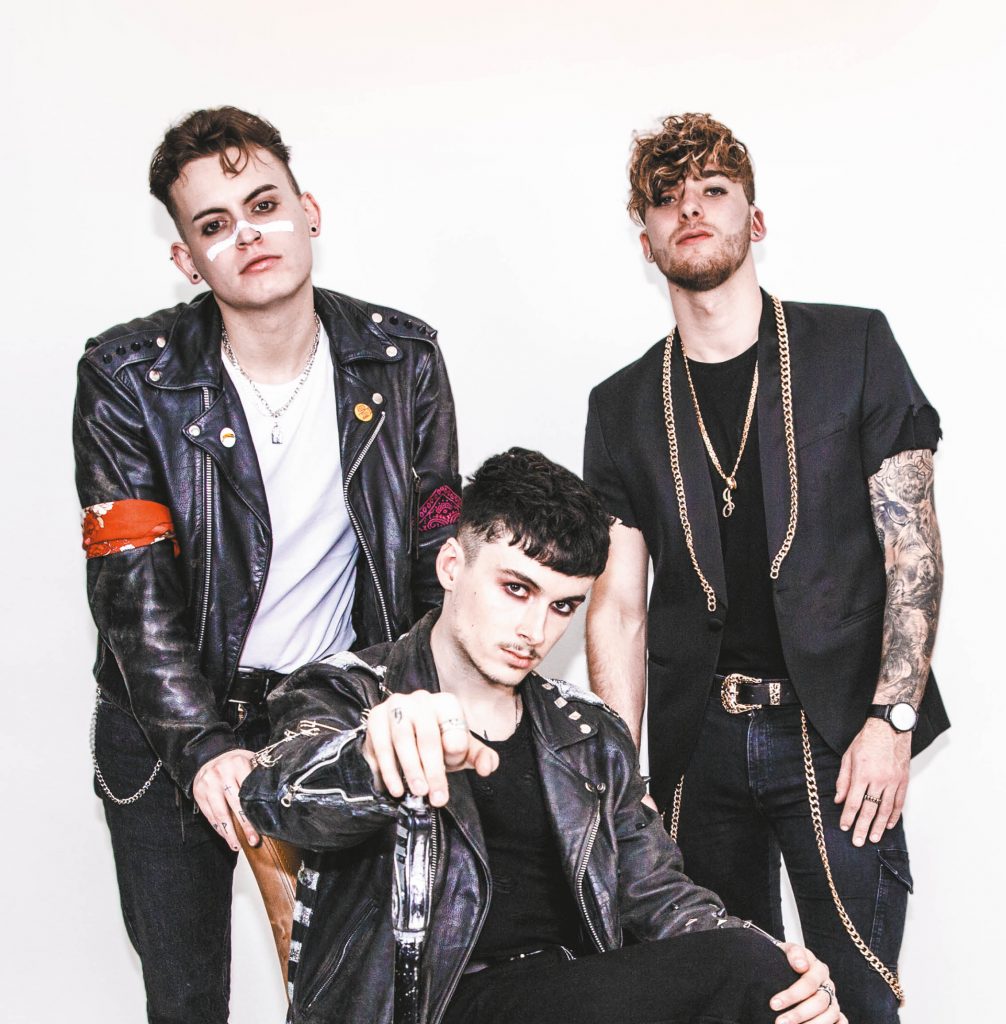