NYC Brasshouse legends Too Many Zooz make their return to Bristol aboard the Thekla. Making their start as viral sensations as buskers on the New York Subway known for their dancing sax player – Leo P – Too Many Zooz soon found themselves crowdfunding their first album, performing with Beyonce at the CMAs, and touring the globe – bringing a concoction of jazz, dance and house to fans much further than Union Square Station.

Too Many Zooz can move a crowd like few other acts, blending tightly rehearsed tunes with on-the-spot improvisation to create an unforgettable show, consistently raking in powerful 5 star reviews.

Leo P, Matt “Doe” Murhead, and David “King of Sludge” Parks, will join us as Too Many Zooz at Thekla on Sunday 14th August 2022.

Too Many Zooz ON SPOTIFY 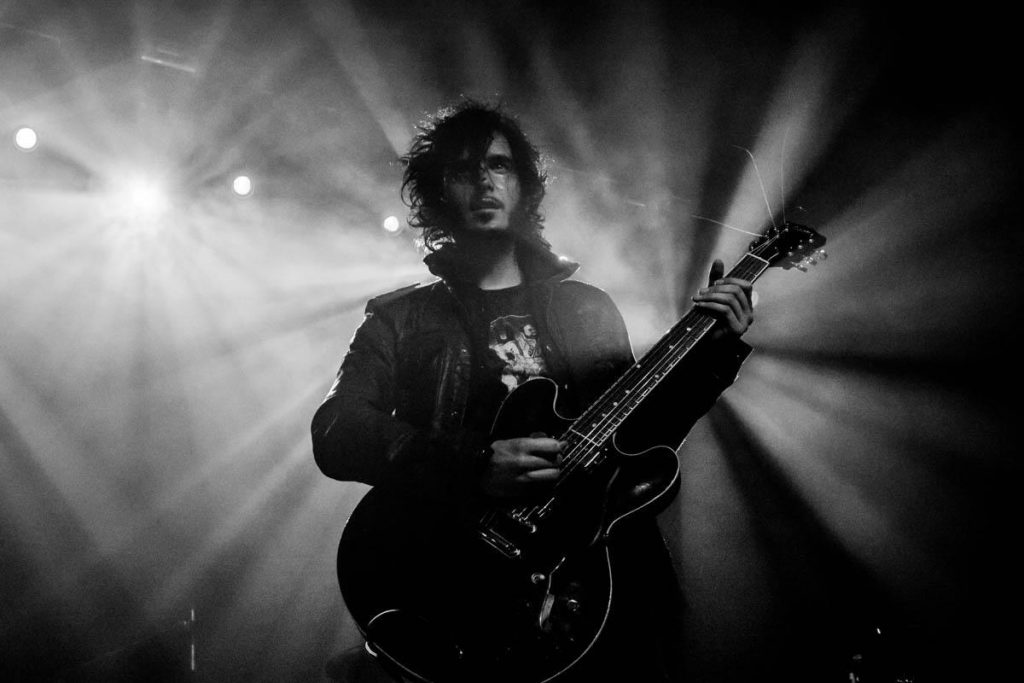 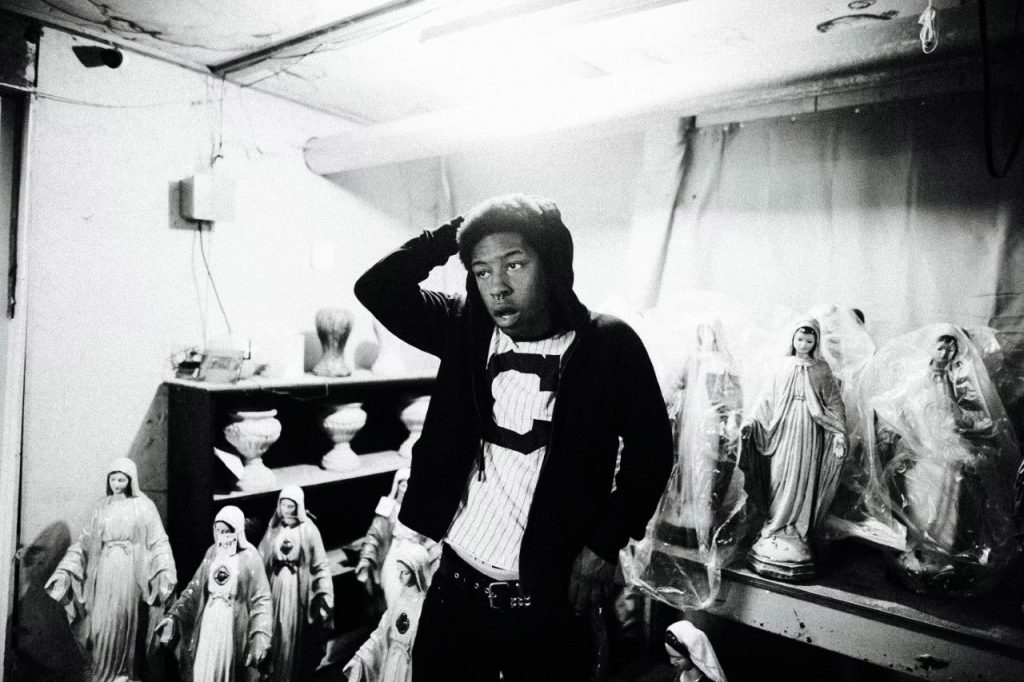 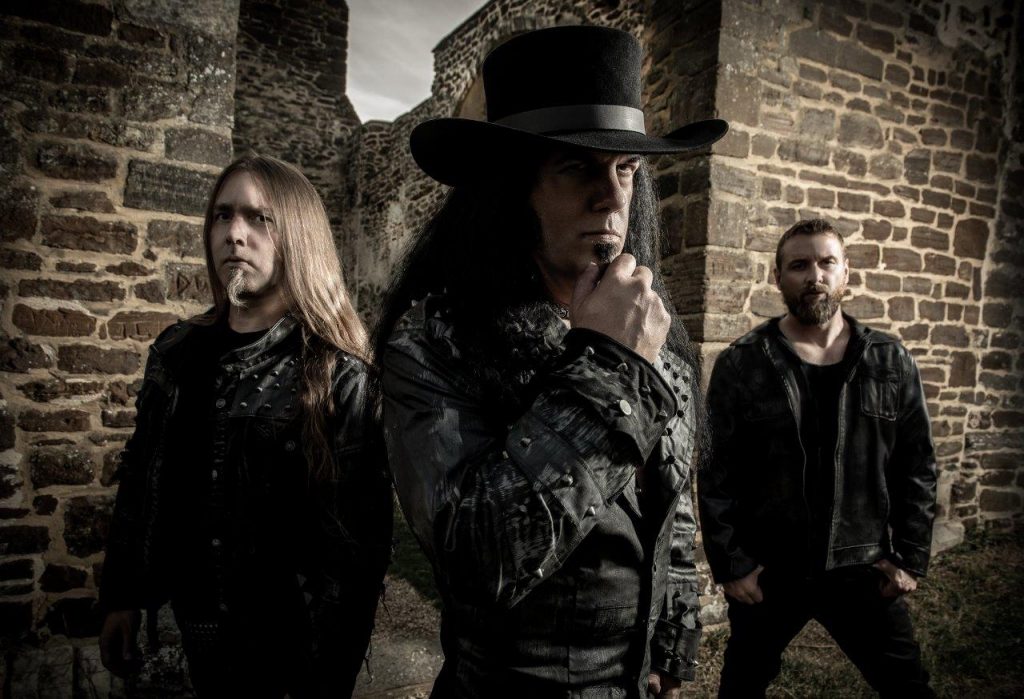 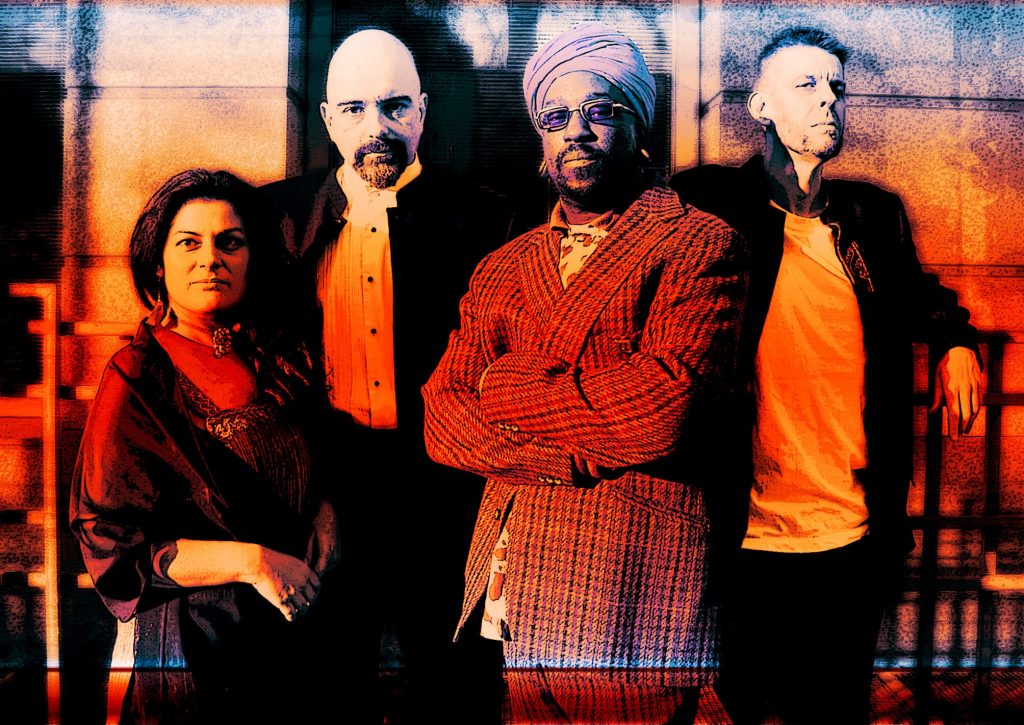