The Icicle Works were one of those U.K. groups of the ’80s that scored one fluke hit in the U.S. despite a somewhat lengthy and more successful run in their homeland. They released a number of albums that, while regularly inconsistent, featured scattered moments that helped define the type of big-sounding guitar rock — prone to chest-beating bombast — that set them apart from fellow Liverpool-based groups like Echo & the Bunnymen, the Teardrop Explodes, and (somewhat less so) Wah!

The group formed in 1980. Singer/guitarist/keyboardist Ian McNabb had played in a number of other groups from a young age, including Young World, which performed at private events and also featured drummer Chris Sharrock. McNabb and Sharrock went on to play with different acts — the former in City Lights, the latter in the Cherry Boys — but they eventually decided to form a group of their own, with the addition of former Eleanor bassist Chris Layhe. Although they released a low-key six-song cassette that was sold at Liverpool’s Probe Records, they didn’t make their official debut until October 1982, when the “Nirvana” single was issued on Troll Kitchen. It went up to number 15 on the U.K. chart, prompting Beggars Banquet subsidiary Situation 2 to rope in the group.

The Hugh Jones-produced “Birds Fly (Whisper to a Scream)” would provide the Icicle Works with their greatest commercial standing in the U.S. Released in 1984 via Beggars Banquet’s stateside arrangement with Arista, the powers that were in the U.S. had the title of the song switched around to “Whisper to a Scream (Birds Fly).” The song remained on the Hot 100 chart for four weeks and peaked at number 37. The song didn’t fare quite as well in the U.K.; it stalled at number 53. Nonetheless, the popularity of the song in the U.S. helped catapult the group’s self-titled debut album to number 40 on the album chart. A prolific succession of albums — 1985’s The Small Price of a Bicycle, 1986’s Understanding Jane and Seven Singles Deep, 1987’s If You Want to Defeat Your Enemy Sing His Song, 1988’s Blind — helped maintain a cult of numerous followers, many of whom were on board for McNabb’s impassioned songwriting. Each album featured its own share of throwaway material and, by the time of Blind, the group was dabbling in an over-ambitious lost-map mixture of soul, funk, blooze, and rock.

After the recording of Blind, Sharrock left the group to join the Lightning Seeds; Layhe exited as well, but McNabb continued with bassist Roy Corkhill and drummer Zak Starkey, Ringo Starr’s son. Even after this, a number of personnel changes occurred. By the time 1990’s Permanent Damage was recorded, McNabb was supported by Corkhill, Dave Baldwin, Paul Burgess, and Mark Revell. Despite McNabb’s resilience, the album went nowhere and the group was eventually laid to rest. The leader began a solo career that followed the folk-rock leanings that played an increasing role throughout his band’s lifespan. 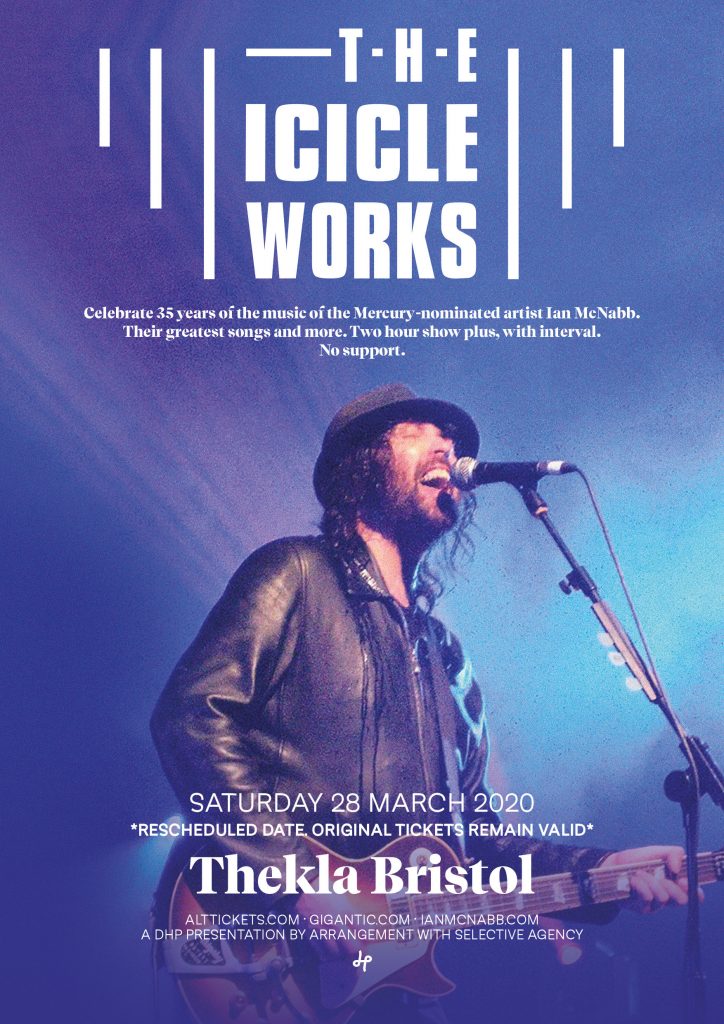 The Icicle Works ON SPOTIFY 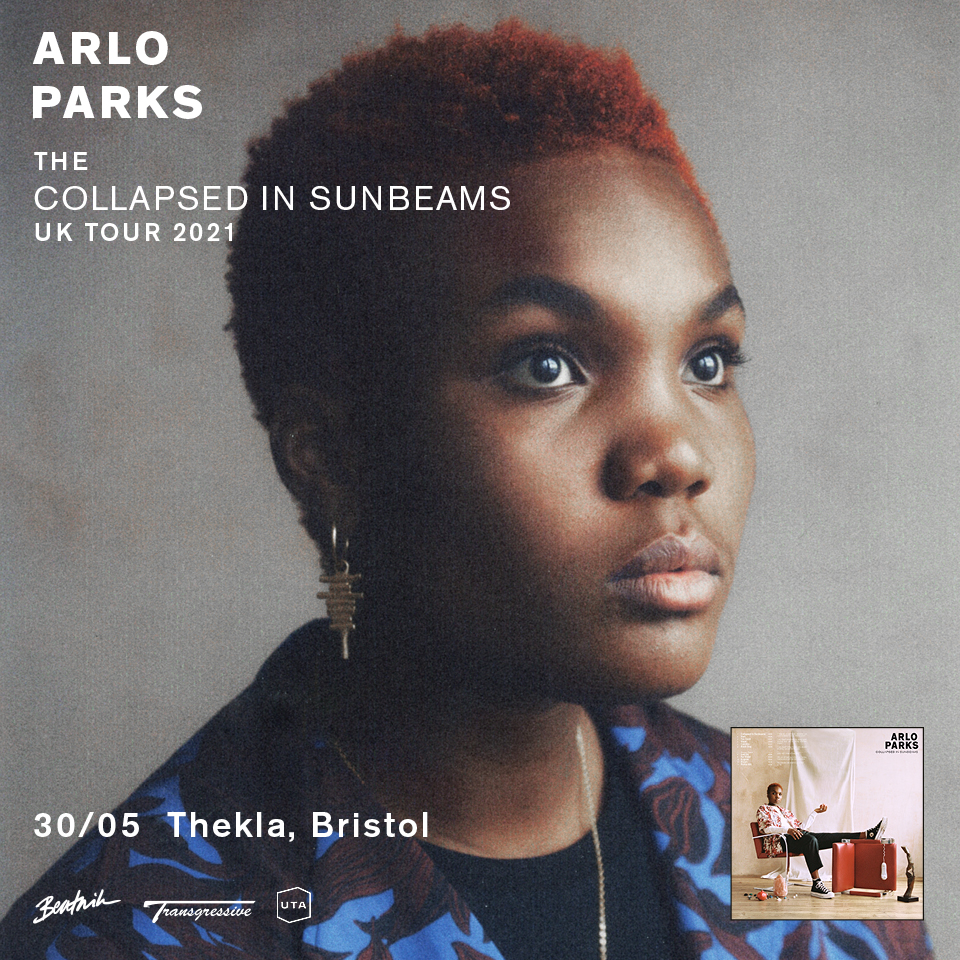 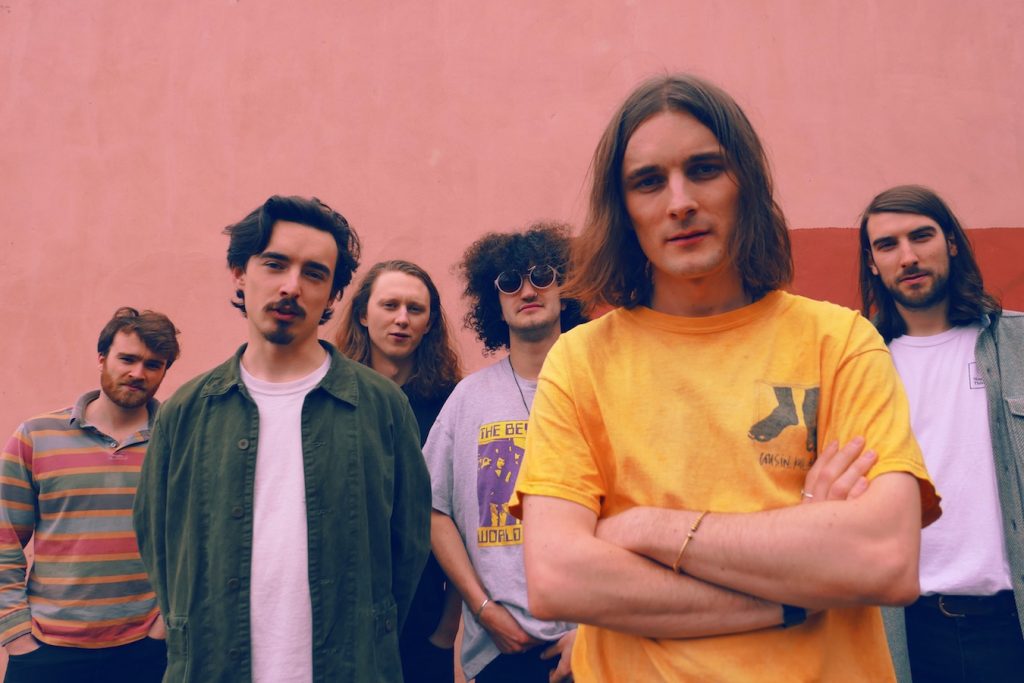 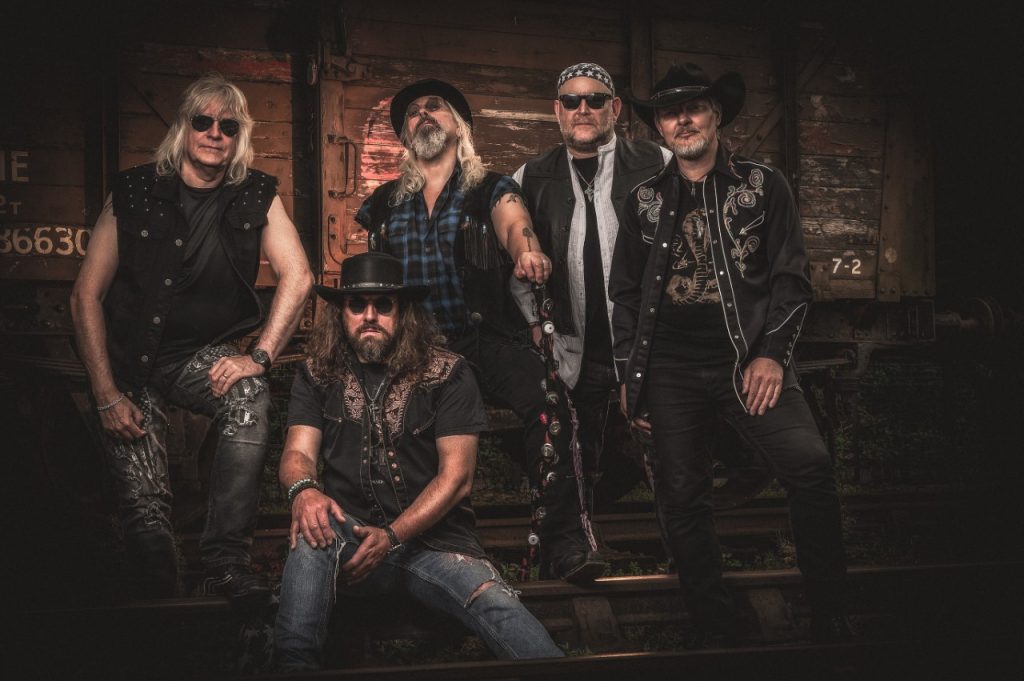