Stone Foundation have raised the bar higher once again with their stunning new studio album, Everybody, Anyone, released in August.

The album features 11 new songs and a sprinkling of guest musicians including Kathryn Williams, Dr Robert, Mick Talbot, Steve White and The Average White Band’s Hamish Stuart. And unable to stay away, Paul Weller (who produced and featured on the last album) sneaks back in with a bit of piano, guitar and BVs on a couple of tracks. 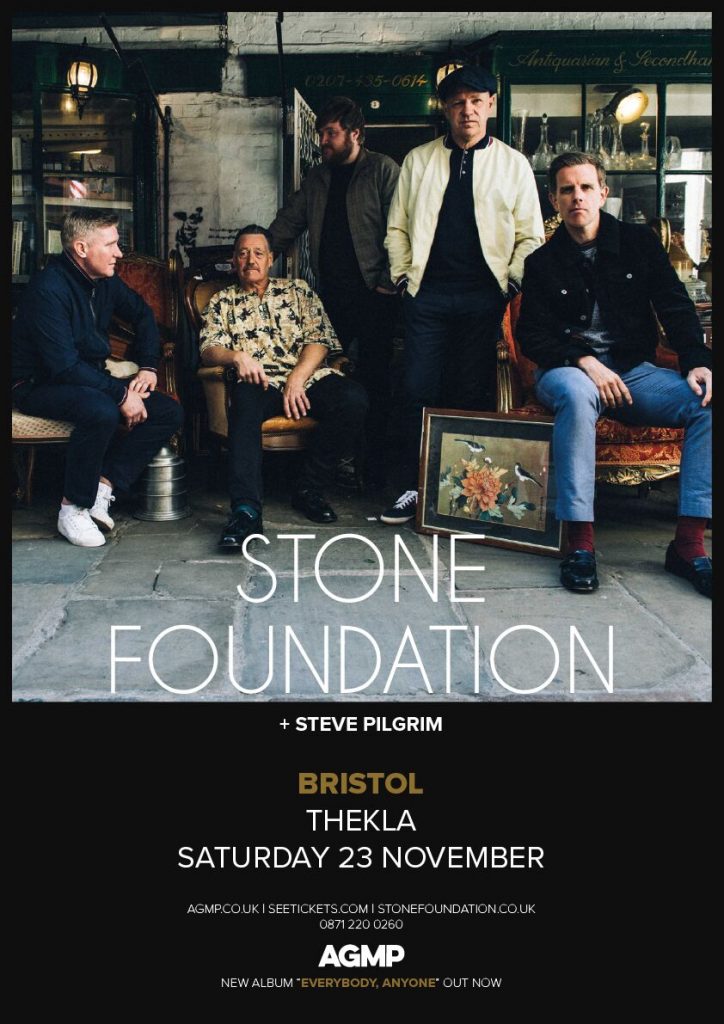