Now a band in the midst of a stratospheric rise that is looking to take them from the MOTH Club to the O2 Kentish Town Forum in less than 18 months, Sports Team’s incomprehensible journey began with a handful of modest live appearances across the South East before a note of music was released. Early word of mouth whisperings led way to full blown hype as the sextet (made up of vocalist Alex Rice, guitarist and songwriter Rob Knaggs, lead guitarist Henry Young, Bassist Oli Dewdney, drummer Al Greenwood and enigmatic multi instrumentalist Ben Mack) released their first collection of material with January 2018’s  Winter Nets. The EP took them from support act to headline pull – something in keeping with their lofty aspirations and commitment to making any show, no matter the stage, a spectacle.

The first show to truly turn heads came at Hackney’s MOTH Club, an ex veteran’s members’ club adorned with British history on its walls, while shimmering gold dons the walls, it felt like the perfect venue for the band to bring their peculiar mix of variety show showmanship and scrappy punk-lite mayhem in front of a sea of crowdsurfers. It felt like an inauguration, welcoming them as one of London’s most exciting bands. With their next singles ‘Kutcher’ and ‘Margate’, they fully marked themselves as true originals, bringing a tongue-in-cheek, sardonic wit to a monotonous scene – something that set them apart for fans and critics alike. Early champinos included the likes of The Guardian, The FADER, Noisey, i-D, Radio 1 and 6music while Vogue inexplicably listed vocalist Rice as one of their 50 Hottest Boys in the World alongside Harry Styles and Timotheé Chalamet. Ending the year the band graced their first magazine covers with DIY and So Young giving them the honour, as well as their biggest headline show to date at the 800-cap Scala – a number that outmatched their Twitter followship as pointed out by a naysayer. With homemade papier maché sharks, hundreds of balloons and a sold out crowd, the band proved all wrong and ended the year on a huge high.

The band’s star continued in its ascendancy throughout 2019, as their biggest year to date began with the release of the anthemic ‘M5’, their first track that felt ready-made for huge rooms – the type of crossover pop hit they’d only hinted at in the past. Following its standalone success, the band packaged the track alongside other new cuts, including their most introspective moment ‘Get Along’ for their second EP release with Spring’s Keep Walking!. Their impressive start to the year led them to bring their peculiar tales of middle England to Texan crowds at SXSW for their first ever shows on the other side of the Atlantic before a full UK run. The ensuing tour featured their biggest headline show to date, a sold out night at Camden’s Electric Ballroom that proved to be a crowning moment for the most exciting live band in the country, with frontman Rice dressed in full matador regalia leading an adoring crowd into merry abandon.

Never a band to sit idle, twiddling their thumbs, the summer saw them return with the release of breakneck live favourite ‘Here It Comes Again’ before they travelled back to the states for packed out shows in Los Angeles and New York, a tour that could’ve been longer if not for a missed flight. They ended the summer by playing their way through Europe as the name Sports Team became synonymous with the festival circuit across the continent, as they added a few more stamps in passports. At home the band made their way up and down the country’s M-roads, taking in UK festivals like Truck, Y Not and Kendal Calling, while making their debut Glastonbury appearance. August saw them return to Margate for their annual coach trip, bringing a rag tag collection of fans and bands to the seaside town for an event that’s verging on infamy at this stage before their I-was-there performances at Reading and Leeds.

Despite spending most of the year in the back of the van, in each others’ pockets, the band have found every moment of their down time to be bunking together, holed up writing and recording songs to make up their upcoming debut album. With a huge year under their belts and nearly a hundred shows played already, the band are confidently looking to make good on the promise of being the UK’s next great guitar hope, leading a scene of exciting young bands, all with a trademark knowing wink that that’s where they’ve always belonged.

“Over the past year, whispers of Sports Team’s performances and the absolute imperative of needing to see Rice and his fellow mischief makers in the flesh have spread like a wildfire” – Vice

“A reminder of why indie made it back from the brink, loaded with both earworms and emotion” – The Guardian

“Sports Team should be your new favourite band” – Annie Mac, Radio One 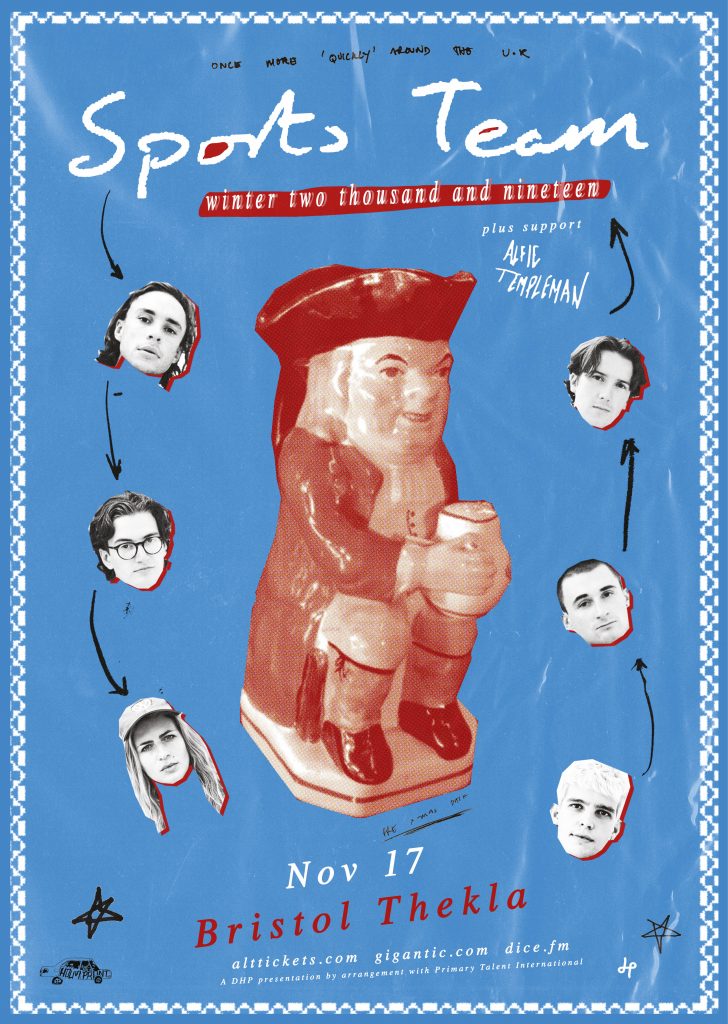 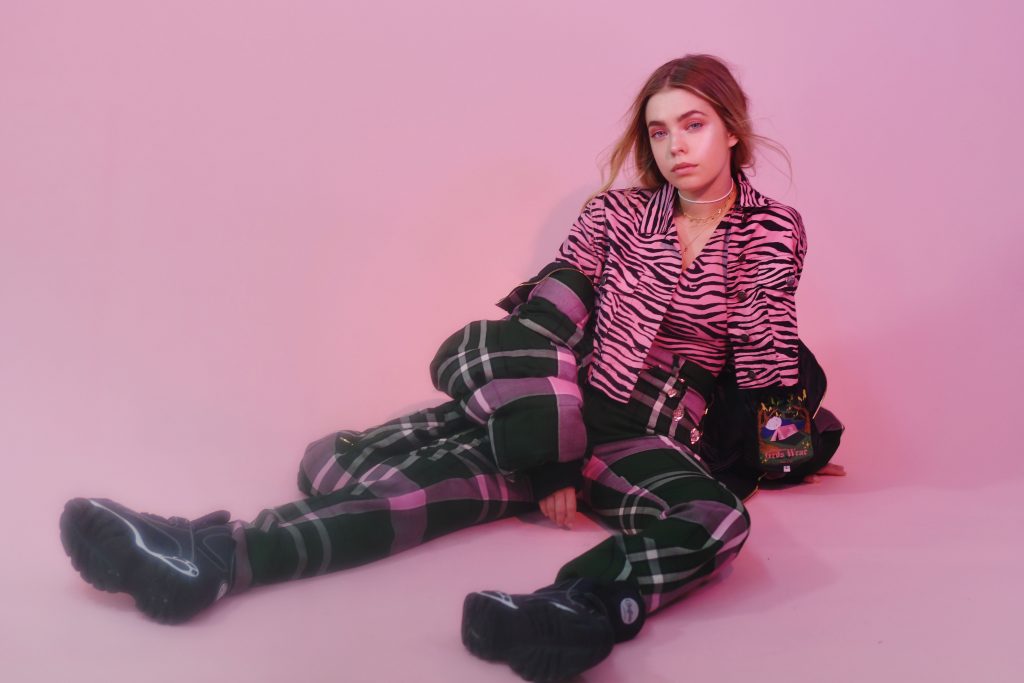 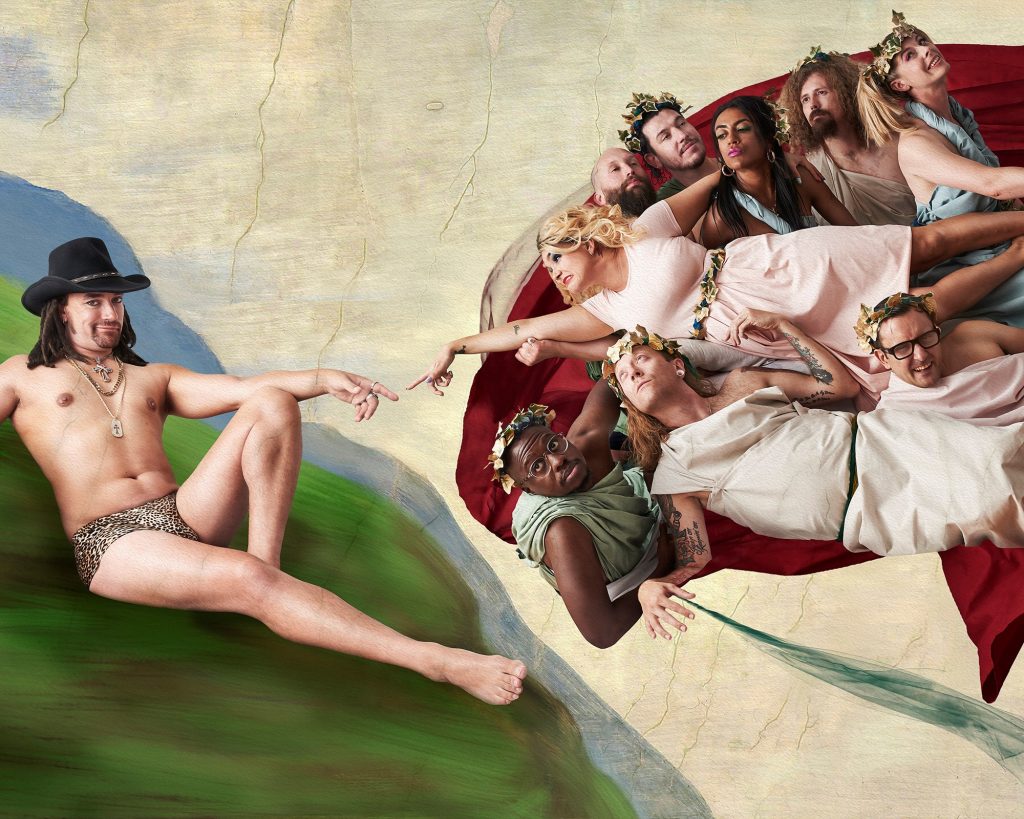 Oh My God! It's The Church 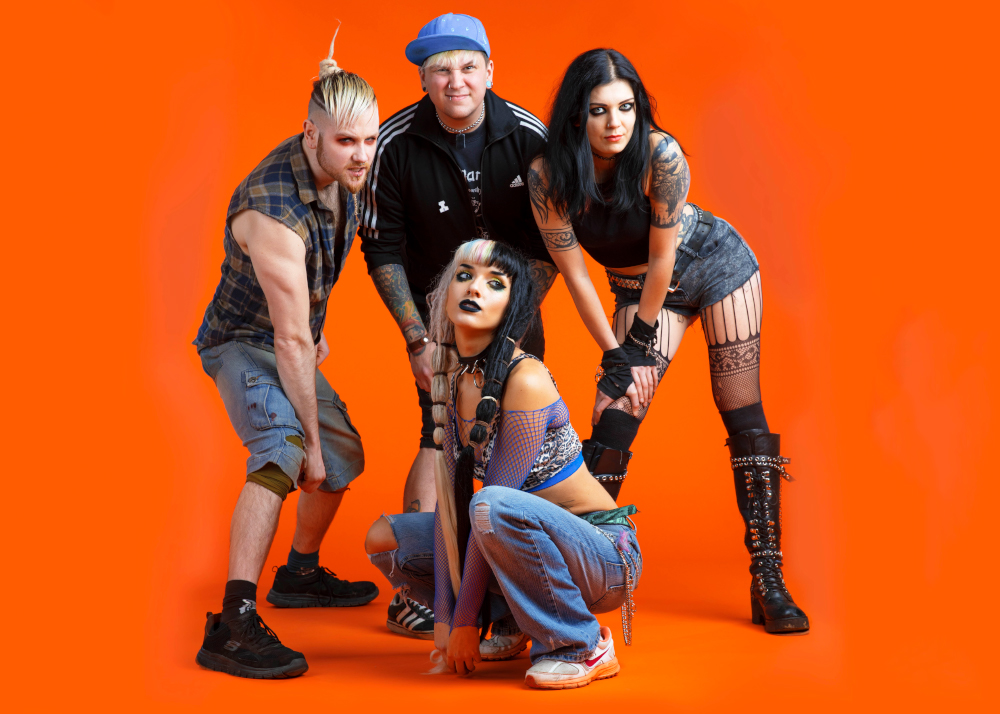