Rocking stages since 2014 Sons of Liberty are the UK’s own Hard Southern Rock Band! They’re a group of well travelled musicians from Bristol and South Wales drawn together by a shared love of the incredible music of the Southern States of America – and their desire to share this with the people of the UK and beyond. A hi-energy band who deliver an authentic and fresh show built on professional musical ability, but with a solid sense of fun too.

After three years of building a solid reputation as an all-southern rock covers band, in 2017 they stepped things up and set out to write and record some original material – the result was the highly acclaimed debut EP …Shinola, released in early 2018, delivering five tracks of home-ground hard hitting southern rock ‘n’ roll. And there was plenty more in the tank too – the follow up EP Aged in Oak, released to great acclaim in September 2018, stepped things up a notch or three, and featured the single ‘Damned If You Do’ with five other killer songs. 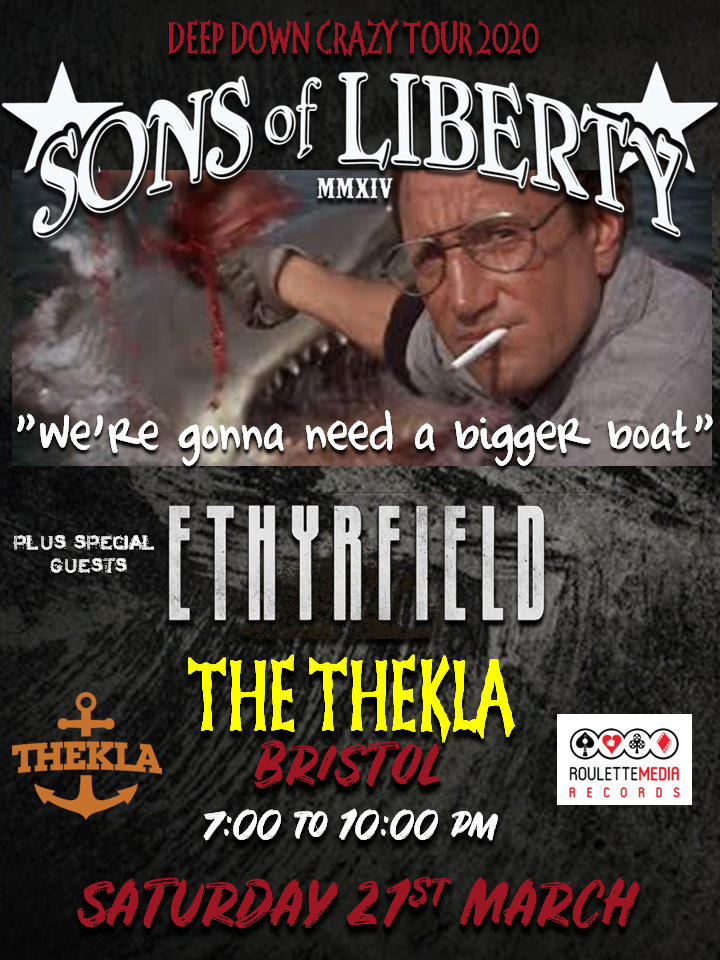 Sons Of Liberty ON SPOTIFY 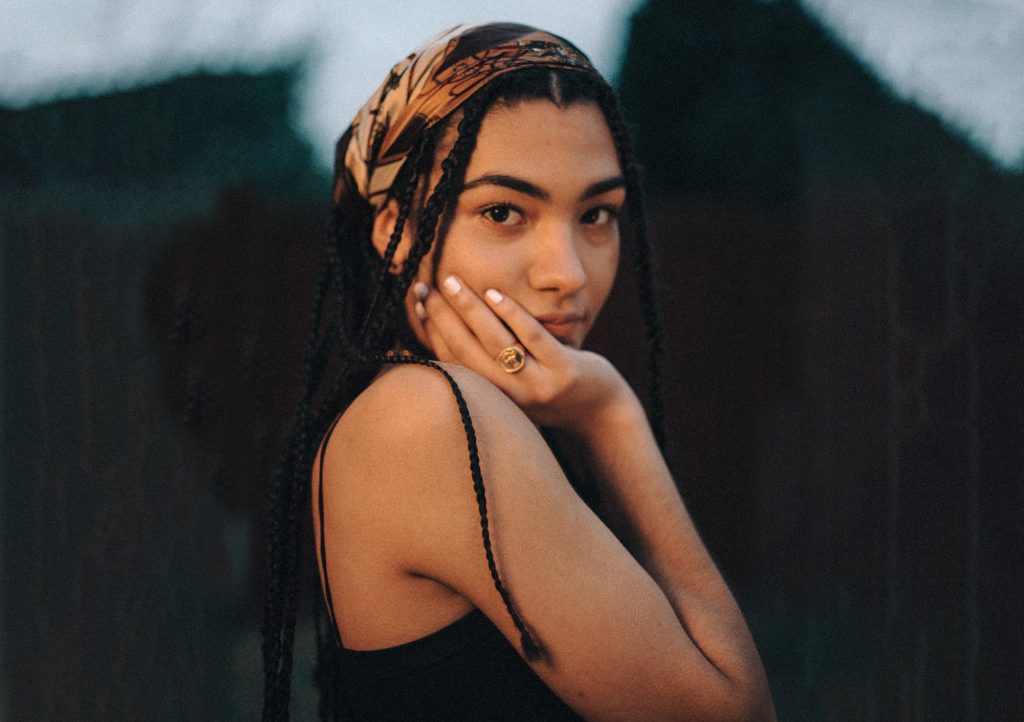