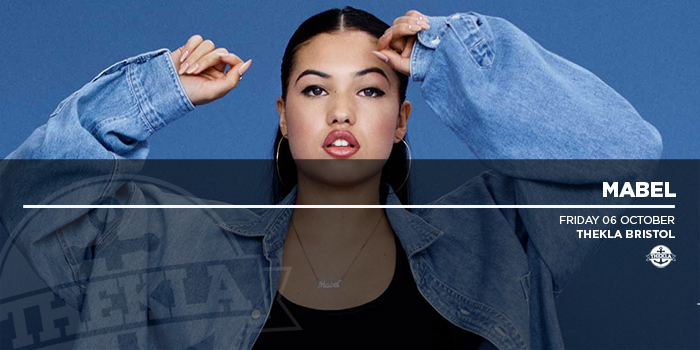 Like the music of her mother and father — Neneh Cherry and Cameron McVey — Mabel McVey’s first releases weren’t easy to classify, but were rooted in R&B with a level of maturity beyond her age. Born in Spain and raised in London and Sweden, McVey showed a deep interest in music during early childhood and studied music production. Her parents didn’t know that she was writing music until she was 16. Before she turned 20, she released her debut single, the independently released “Know Me Better” — a moody, yearning piece of breakbeat soul. Signed to Polydor, she had her second single, “My Boy My Town,” out by the end of 2015. Shortly after that, she was nominated in the BBC Sound of 2016 poll (won by Jack Garratt).