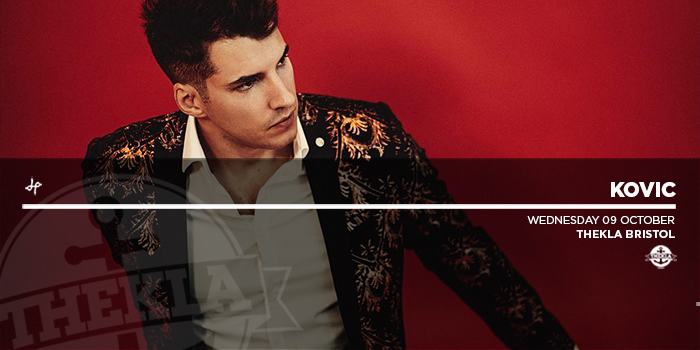 The track was picked up by the head music supervisor at EA and playlisted on the FIFA 18 soundtrack, catapulting Kovic into the biggest gaming placement of the year, notably joining the top 50 viral Spotify charts across a number of EU countries, and gaining millions of streams within months of release.