Welsh singer & songwriter Sian Evans found her first major success in the music industry as a front woman and singer-songwriter of the band Kosheen. The band, with Sian at the helm, garnered 5 studio albums and earned themselves the reputation of being one of the most iconic performing bands of their time.

During nearly two decades relentless writing and performing with Kosheen, Sian Evans made a name for herself as a songwriter and a featured vocalist. She has joined a list of Welsh artists to have topped the UK singles chart with collaboration on the track ‘Louder’ with DJ Fresh.

Sian Evans has been channeling her energy into recording her debut solo album and touring around the world as well as continue collaborating with many producers.

Sian’s passionate and emotionally charged shows remaining a force that continues to materialize in dazzling and powerful performances all over the world. 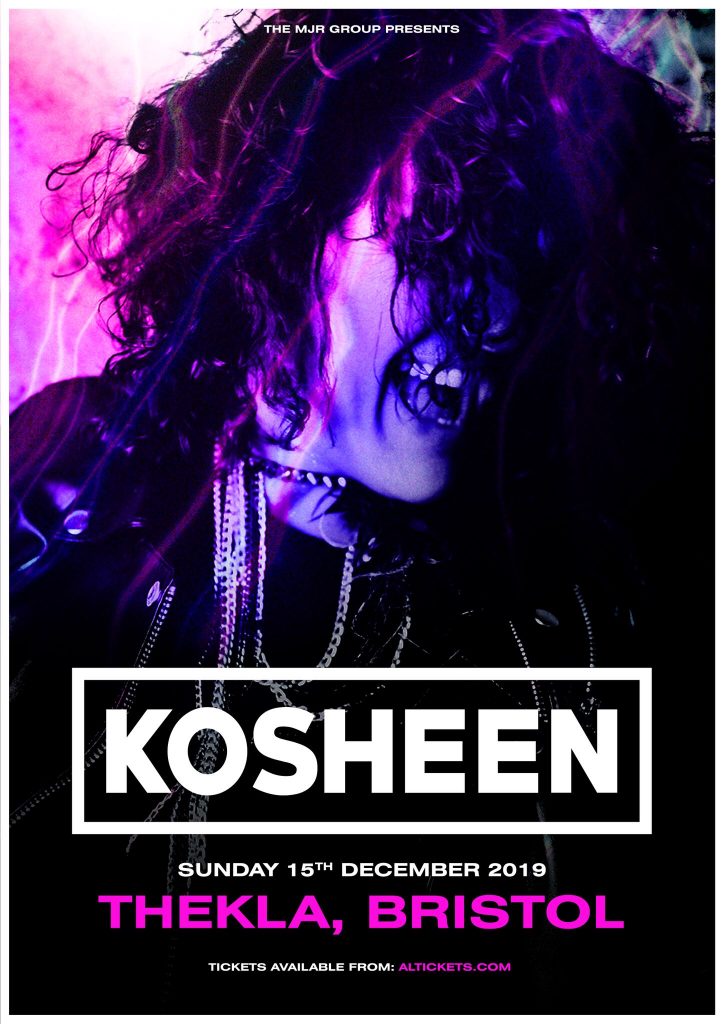