With a look that falls somewhere between Adam Ant and Prince and a sound that blends glam rock, psychedelic folk, and indie pop, London-based singer/songwriter Charles Costa began writing music at the age of 17. Proficient on guitar, piano, and cello, as well as classically trained in voice, Costa adopted the King Charles pseudonym in 2007 upon returning to London after a two-year sociology stint at Durham University. After winning the Nashville-based International Songwriting Competition in 2009, he inked a global contract with Universal Republic and began recording his debut album in Hollywood, California. 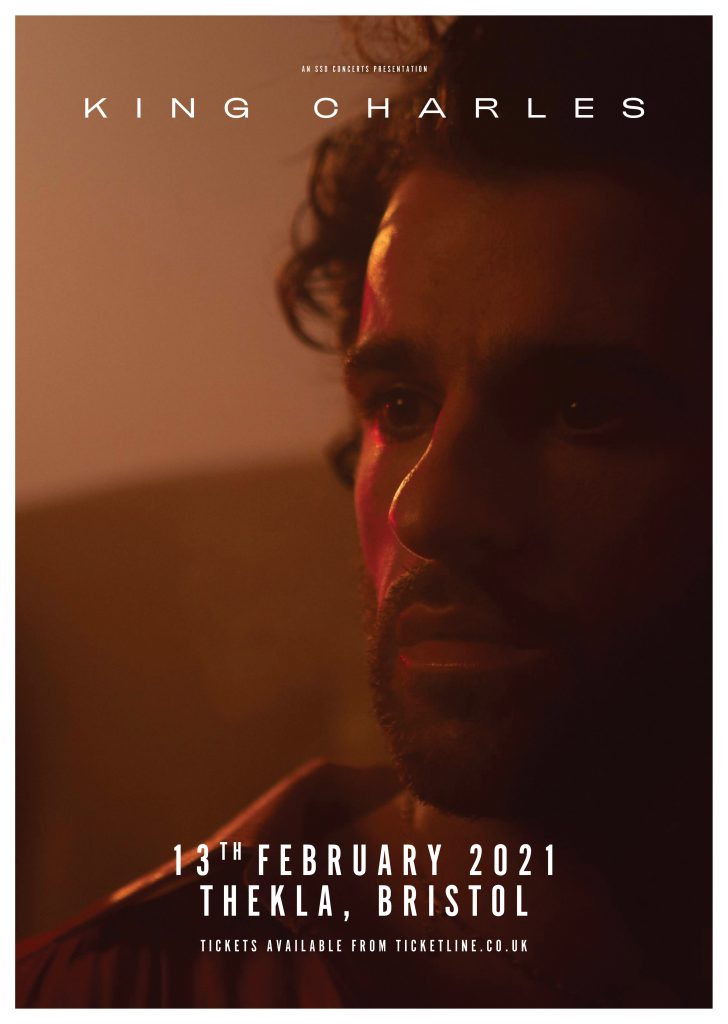 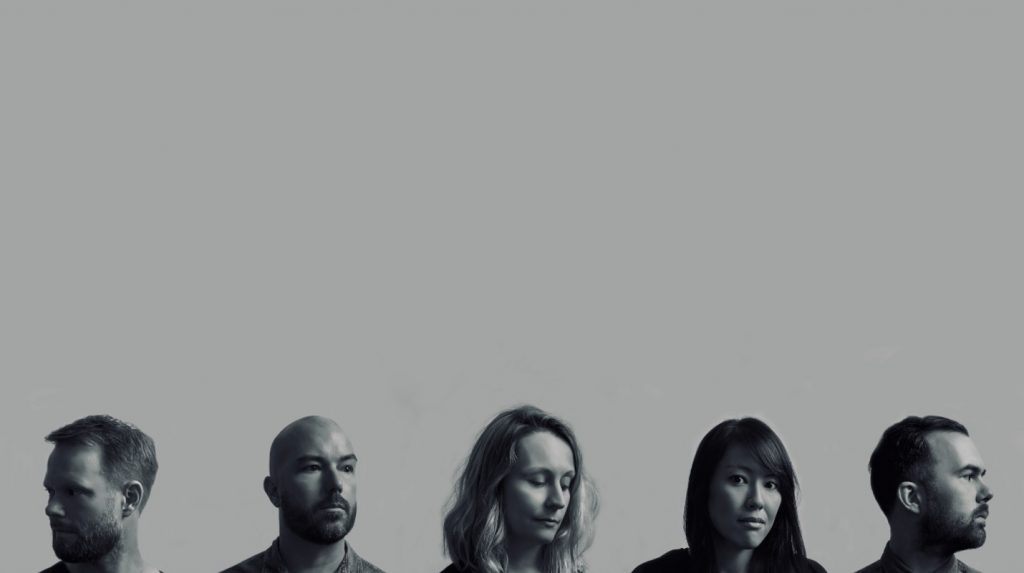 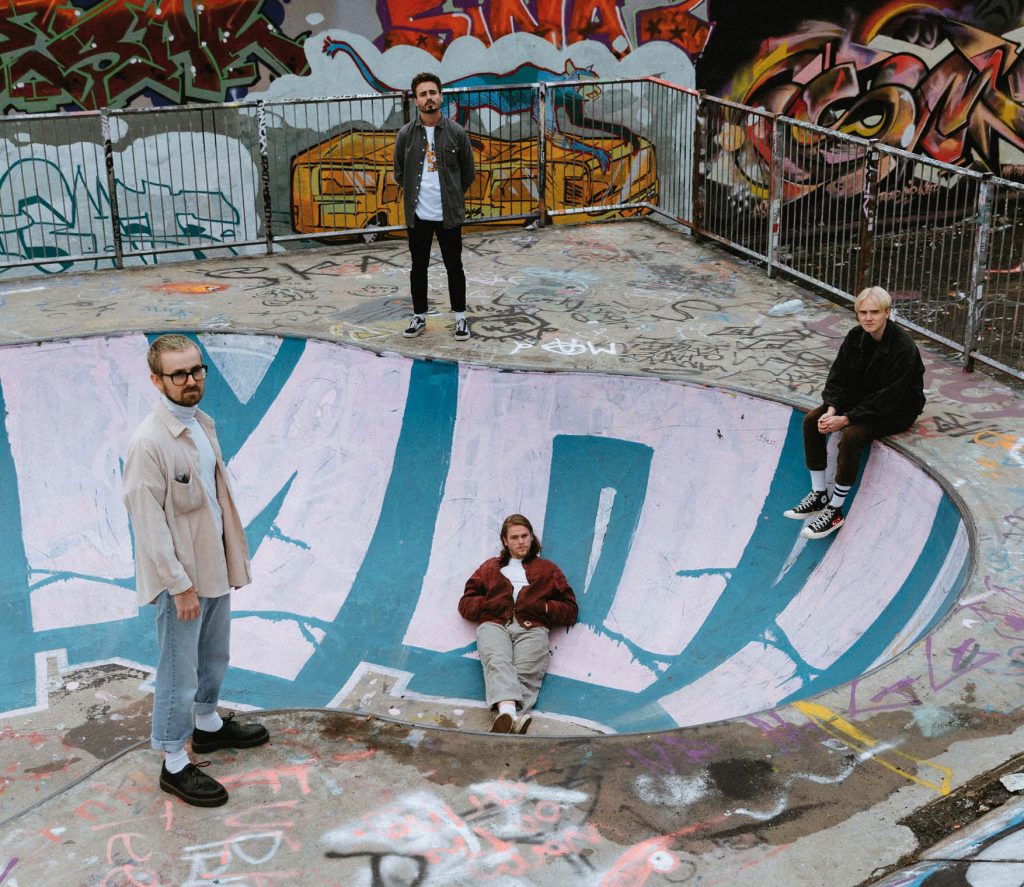