“‘Heart Like A Grave’s high points are the most epic they have sounded since 2006’s colossal Above The Weeping World.” – Metal Hammer (UK)

“‘Heart Like A Grave’ is their eighth opus and its an album of monolithic proportions. A masterpiece.” – Sunday Sport (UK)

“Autumn arrives, and Finnish Insomnium promptly provides us with the best soundtrack” – Rock Tribune (B) 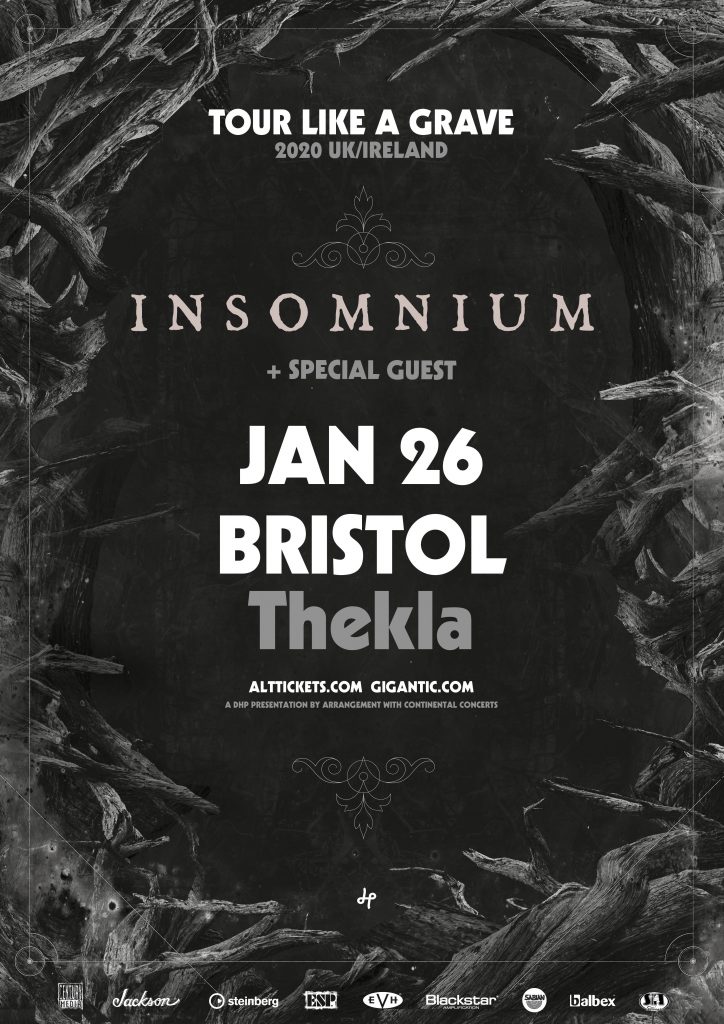