Hands Off Gretel are a sassy alt rock/grunge pop band from South Yorkshire, who have built themselves a solid live reputation, for a high energy shows that are musically dynamic and visually compelling.

Hands Off Gretel have created the perfect soundtrack of sugar-coated grunge-punk to vent and rail against the issues of body image, mental health, celebrity, childhood and loneliness all of which were addressed from a fiercely female, unapologetic, feminist perspective.

Over the last few years they have gigged relentlessly and swelled their UK and international fan base, resulting in a largely sold out UK album tour, busy European dates and appearances at major festivals including, Isle of Wight, Camden Rocks Festival, Y Not and Kendal Calling. They have also played the BBC Introducing stages at Tramlines and Humber Street Sesh.

The band have received critical acclaim on their self-released album “I Want The World’ (2019). With Classic Rock putting this at No.15 in the Top 50 rock albums of 2019 ‘so far’ and Kerrang Magazine giving it a solid 4/5 Ks. 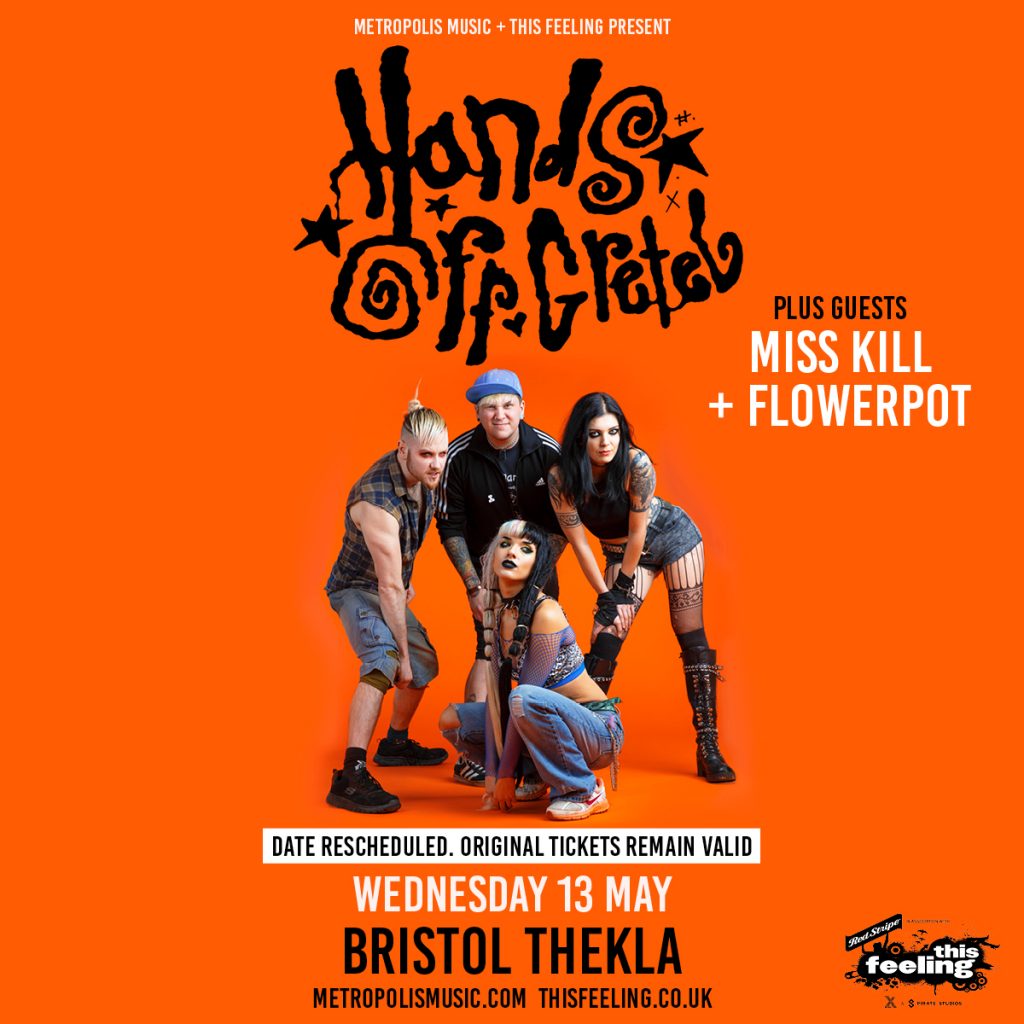 Hands Off Gretel ON SPOTIFY 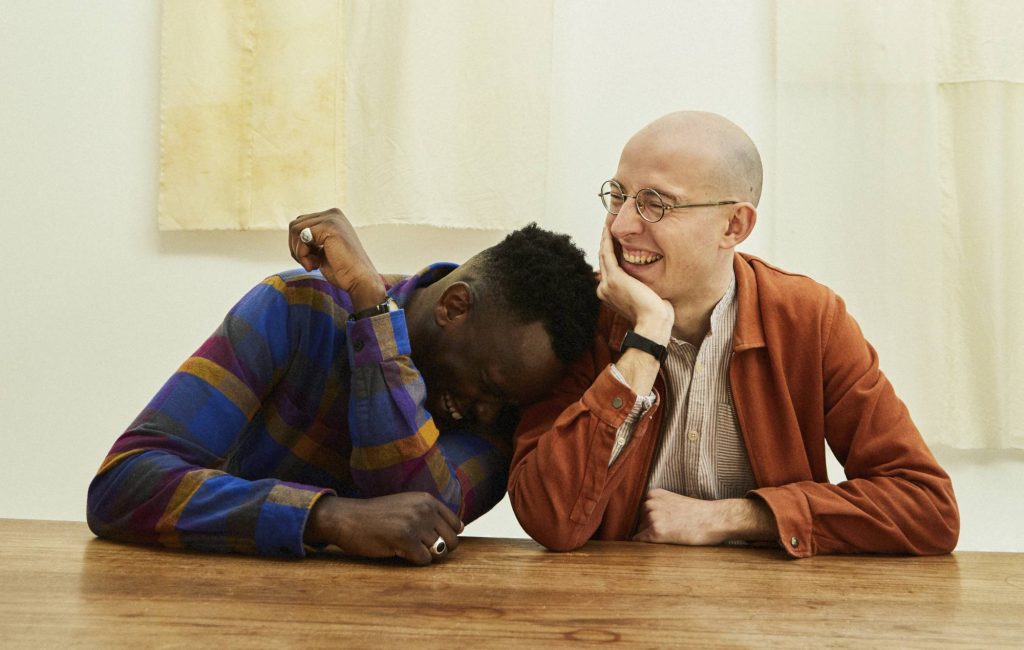 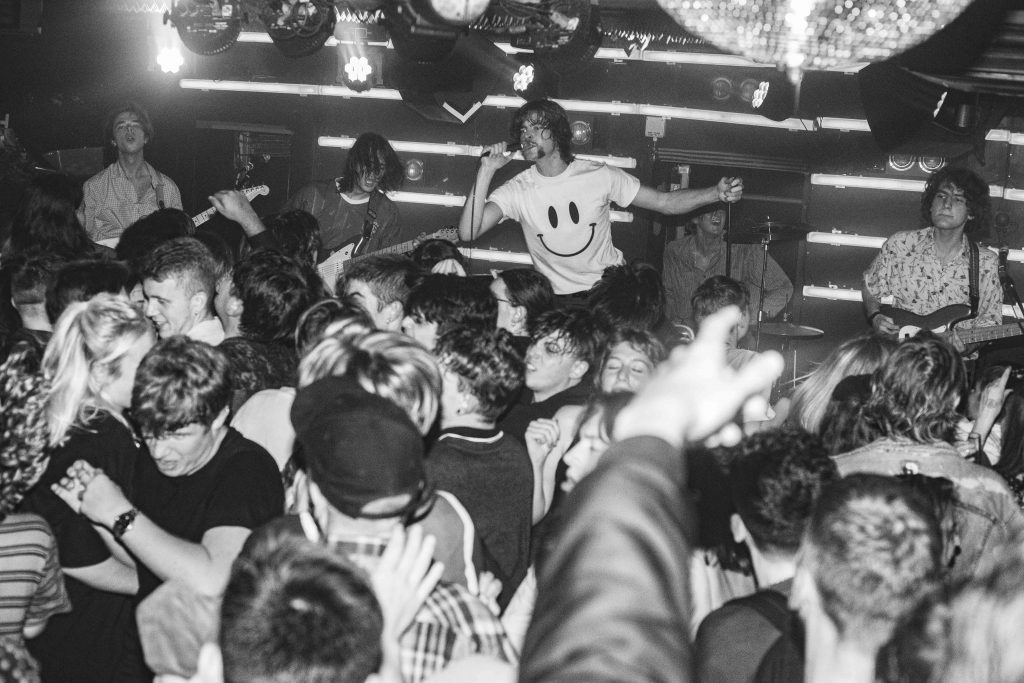