The dreamy-but-tough indie rock of L.A.’s Giant Drag is the brainchild of singer/guitarist Annie Hardy, whose knowing lyrics and washes of guitar suggest a mix of My Bloody Valentine, the Breeders, PJ Harvey, and Mazzy Star. Hardy played keyboards in an area band called Shrinkwrap before striking out on her own. After writing a few songs, she drafted drummer/keyboardist Micah Calabrese to collaborate with her; after auditioning several other potential members, the duo decided to stay a duo. Giant Drag appeared on the Fold compilation and earned a following in the U.K., where noted indie label Wichita signed the band. The Lemona EP arrived in 2004; soon after its release, Calabrese was replaced by new drummer/keyboardist Eli. Lemona saw a U.S. release in early 2005. The band’s debut full-length album, Hearts & Unicorns, followed in September. 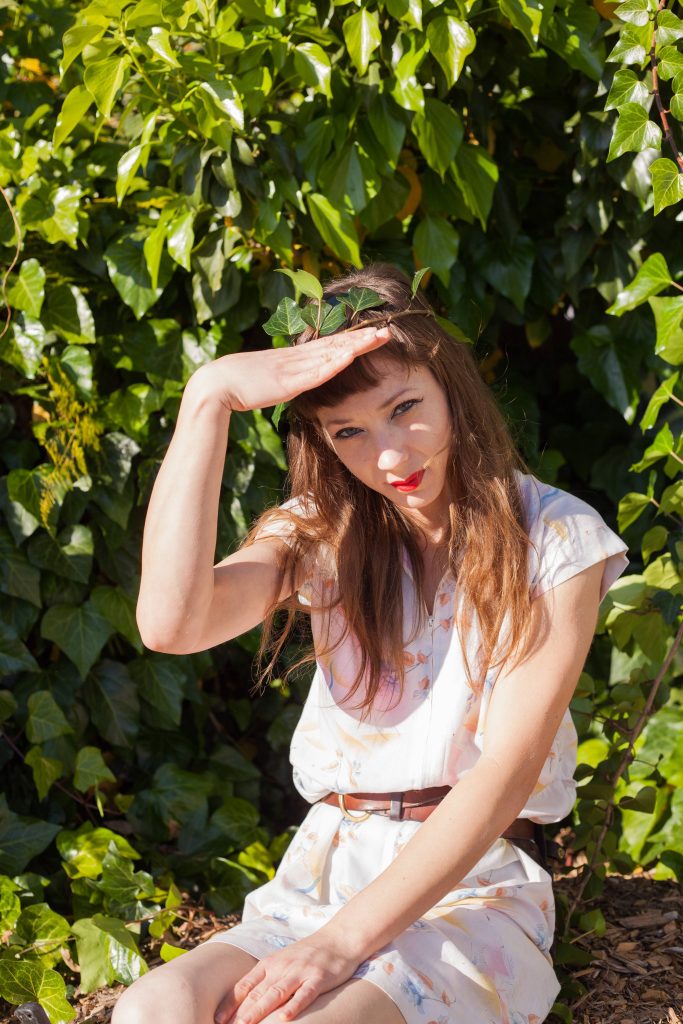 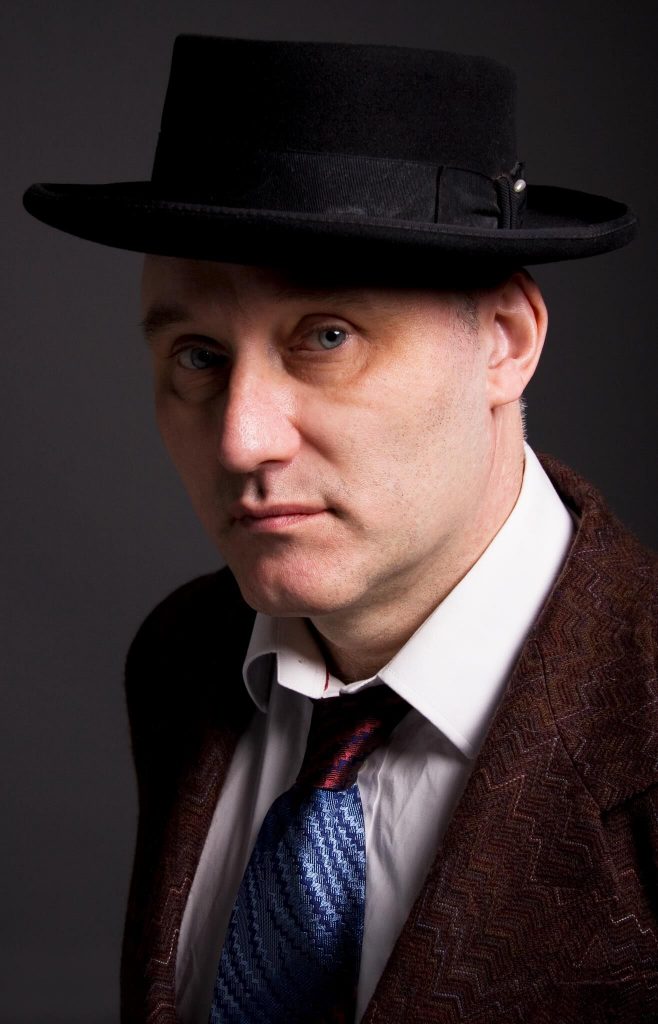 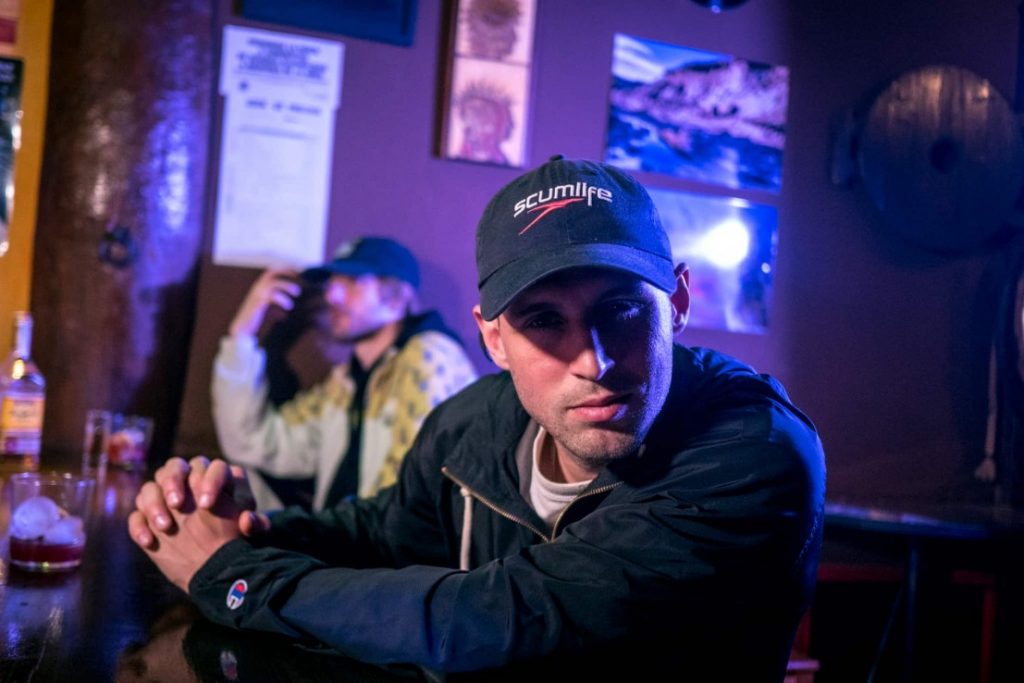