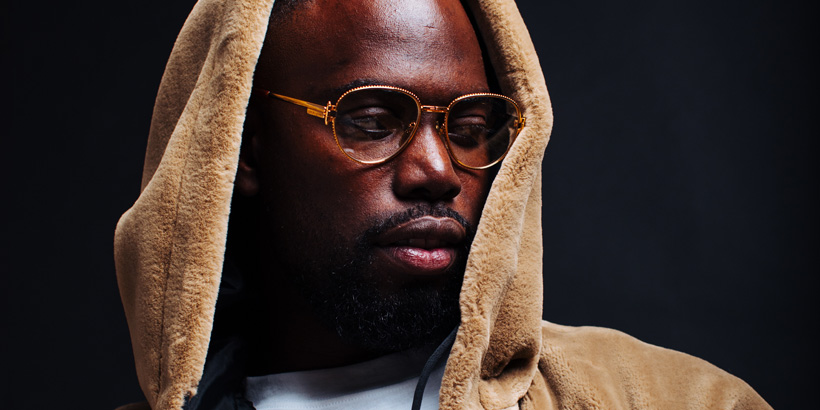 Born Justin Clarke in Plaistow, East London, in 1984, British MC Ghetts — who also goes by the names Ghetto and J.Clarke — original started out in the grime collective NASTY Crew before leaving to set up the Movement, which also featured Devlin, Wretch 32, and Schorcher. After a stint in prison at the age of 18, Clarke released his first mixtape as Ghetto, 2005’s 2000 & Life, and returned two years later with the calmer, laid-back Ghetto Gospel. The more aggressive follow-up, Freedom of Speech, which featured spots by Devlin, Chipmunk, and Wretch 32, came a year later in 2008. Clarke released his fourth mixtape, The Calm Before the Storm, in 2010, and this was the first to be issued under his Ghetts moniker. The album elevated Clarke’s position in the grime scene and also gained him mainstream exposure when a dance remix of the single “Sing 4 Me” was picked up by U.K.-based label All Around the World. Continuing to release singles through various grime blogs and websites — including the MTV diss track “Who’s on the Panel” — Clarke returned in 2014 with his full-fledged debut album proper, Rebel with a Cause. The album saw Clarke take inspiration from his previous mixtapes and singles to deliver a collection of aggressive, crossover grime tracks, all in his quick-fire, biting style. 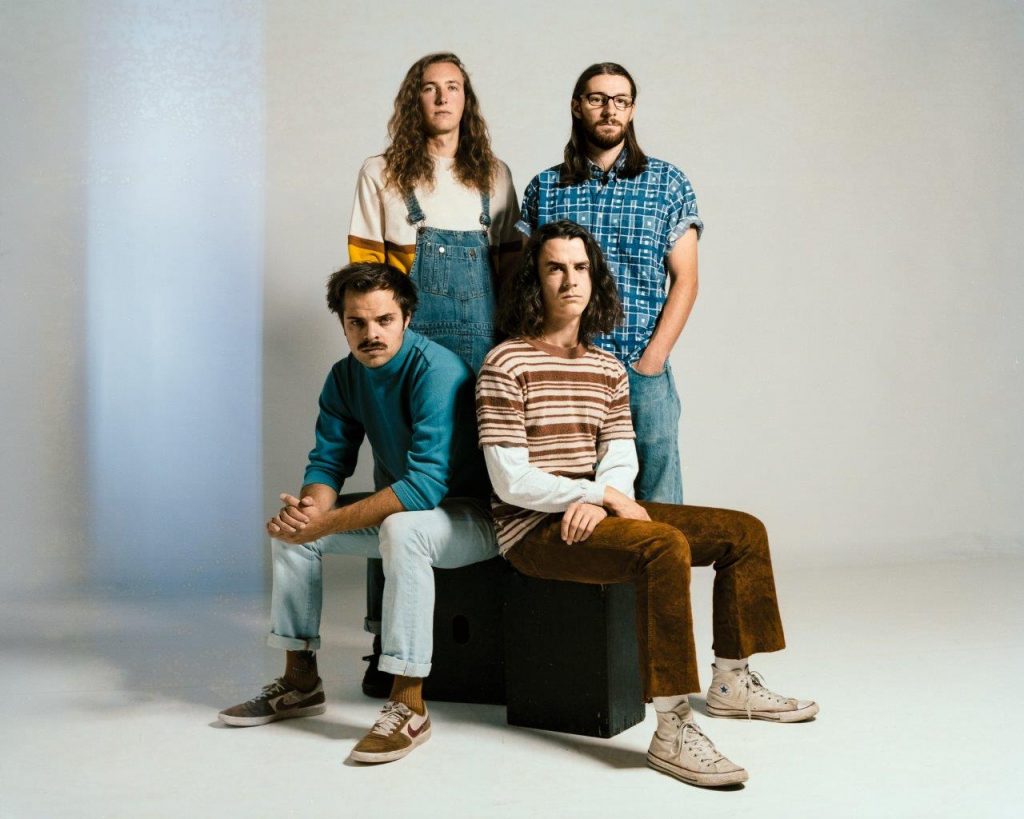