Multi-instrumentalists and producers Frank Benbini & Naim Cortazzi (Uncle Frank) return, on fire with their 3rd album “Soul On The Battleground’.

Following the success of 2nd album ‘Love Lion’ and the amazing response the band have received from radio play and their dazzling live shows touring with The Craig Charles Funk and Soul Club and a host of UK festivals, the band have recorded and produced their most complete album yet.

Free from weight of record label shenanigans Uncle Frank have gone into overdrive in the studio with a huge sounding emotional rollercoaster of a record. Soul, funk, rage and Love seep from every splice of this glorious album recorded at the bands hideout in an old hosiery factory in Leicester.

‘I love the chances Uncle Frank take when they write and produce. I get to try stuff with them that other artists would be too afraid of’ Tim Latham (Grammy Award Winning Mix Engineer) 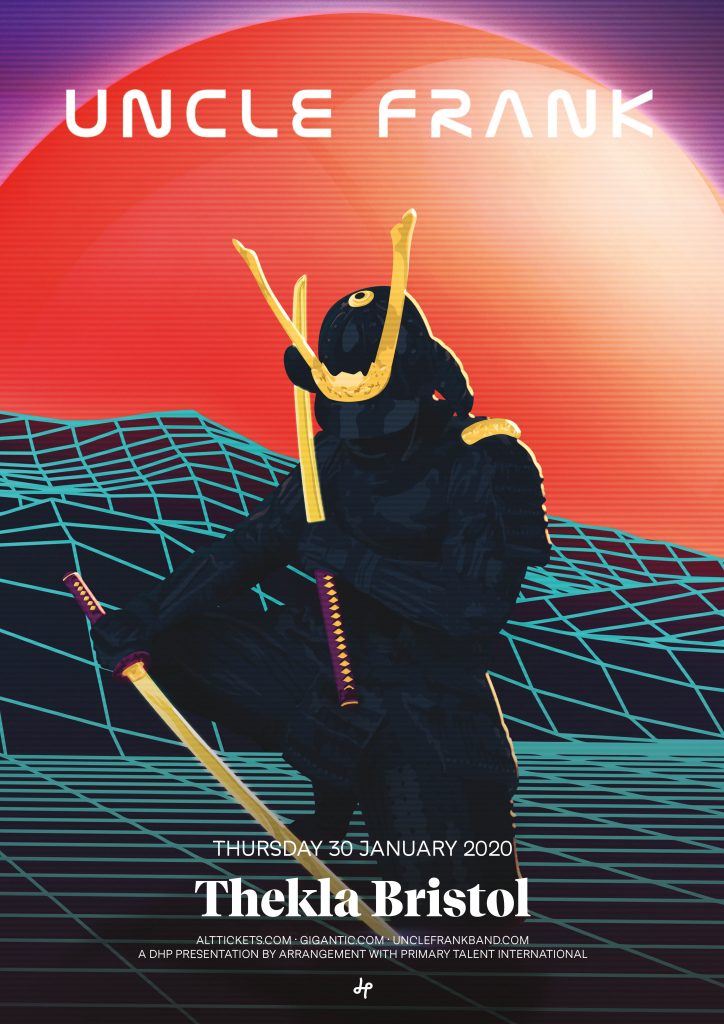