The Aces are ready to greet you now, again. It’s been two years since the quartet released its acclaimed debut album, When My Heart Felt Volcanic. And in those two years, the band has supported 5 Seconds of Summer, COIN and X Ambassadors on the road, sold out their own US headline tour, and spent a countless number of hours documenting everything in-between (and after) in the songs that make up Under My Influence, or, as The Aces’ fans like to call it, “TA2.” Universally relatable and yet deeply personal, The Aces return with the confidence only time and true friendship can bring. Under My Influence isn’t just an album brimming with honesty, it’s an album brimming with trust—trust in themselves, as individuals, as a group, and in their camaraderie with their fans.

Spread over 14 tracks (and two blissful bonus songs), Under My Influence brings fans deeper into The Aces’ world of funk-tinged romance, heartfelt breakups, and relentless positivity—no matter what’s going on. Together, sisters Cristal and Alisa Ramirez (vocals/guitar and drums, respectively), McKenna Petty (bass), and Katie Henderson (lead guitar/vocals)—all friends since grade school in Provo, Utah—explore growing up and falling in love in the 21st century with candid honesty and endearing relatability. From lead single “Daydream” to the beachy “Kelly,” anthemic “My Phone Is Trying To Kill Me” and bittersweet “Lost Angeles,” The Aces push its sound to more buoyant heights, grounded in learned realities. Where When My Heart Felt Volcanic left off with the hope of a lover returning, Under My Influence finds The Aces standing tall, cheeky, and fantastically, hopefully independent (“Zillionaire”). When The Aces were just starting out, their website described the group as “a band of four girls preparing to take over the world.” Well, preparation time is over. With Under My Influence, The Aces have officially entered a full-fledged global takeover. No “Daydreaming” needed.

The Aces ON SPOTIFY 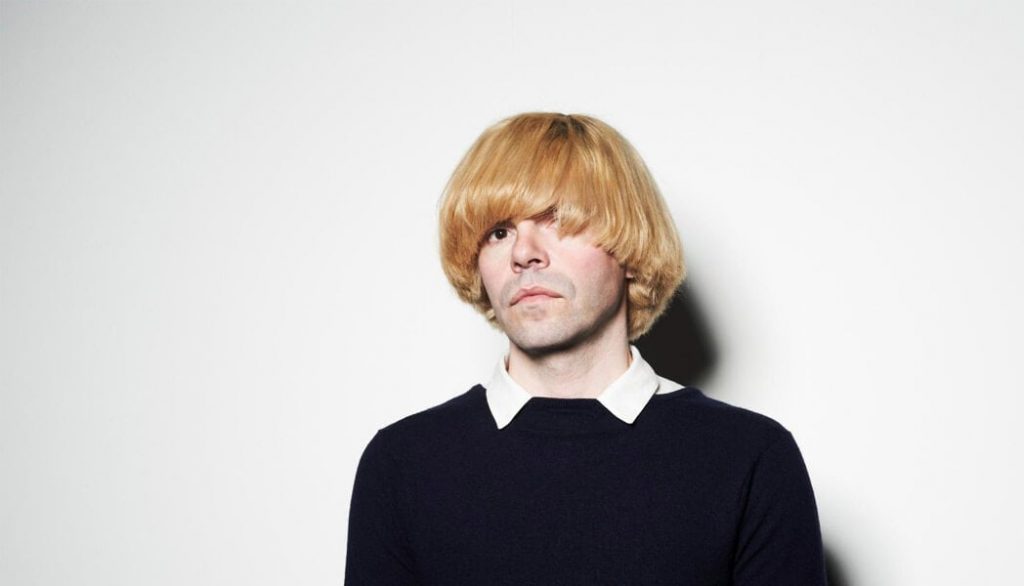 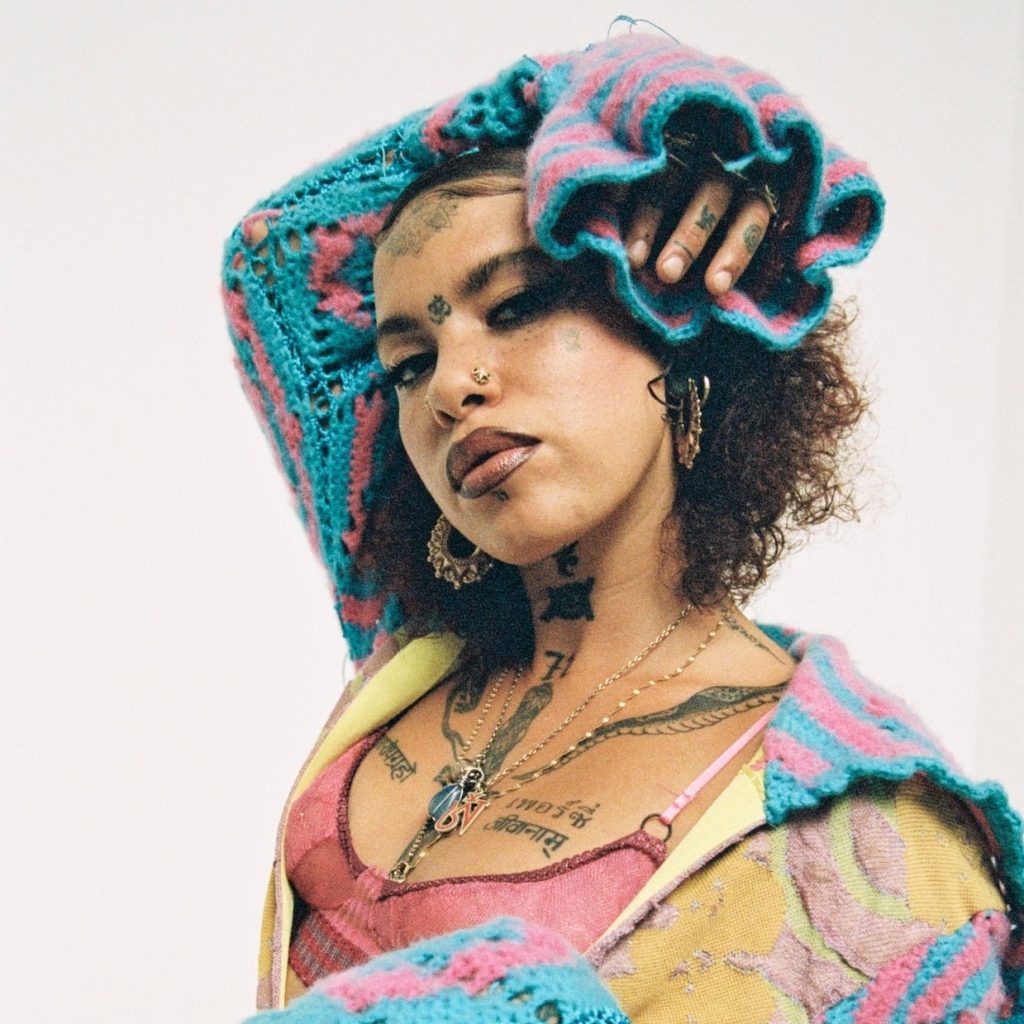