Formed in the 1980s, IQ is comprised of Martin Orford, Paul Cook, Mike Holmes, Peter Nicholls, and John Jowitt. This prolific band has released 14 albums, beginning with 1983’s Tales From the Lush Attic. They followed two years later with The Wake and Living Proof was also released in 1995. The next year saw the group release Nine in a Pond Is Here and Nomzamo came out in 1987. It was two years before they would release another disc, Are You Sitting Comfortably? and after another two years, IQ released J’ai Pollette D’arnu. 1993 saw the release of Ever and it would be three years this time until the world would see another album by IQ, Forever Live, released both in standard form and as a box set. The following year the group released Subterranea and Seven Stories Into ’98 came out, appropriately enough, in 1998. The Lost Attic was released in 1999 and two more followed in 2000: the first was the live album, Subterranea: The Concert, and the second was The Seventh House. 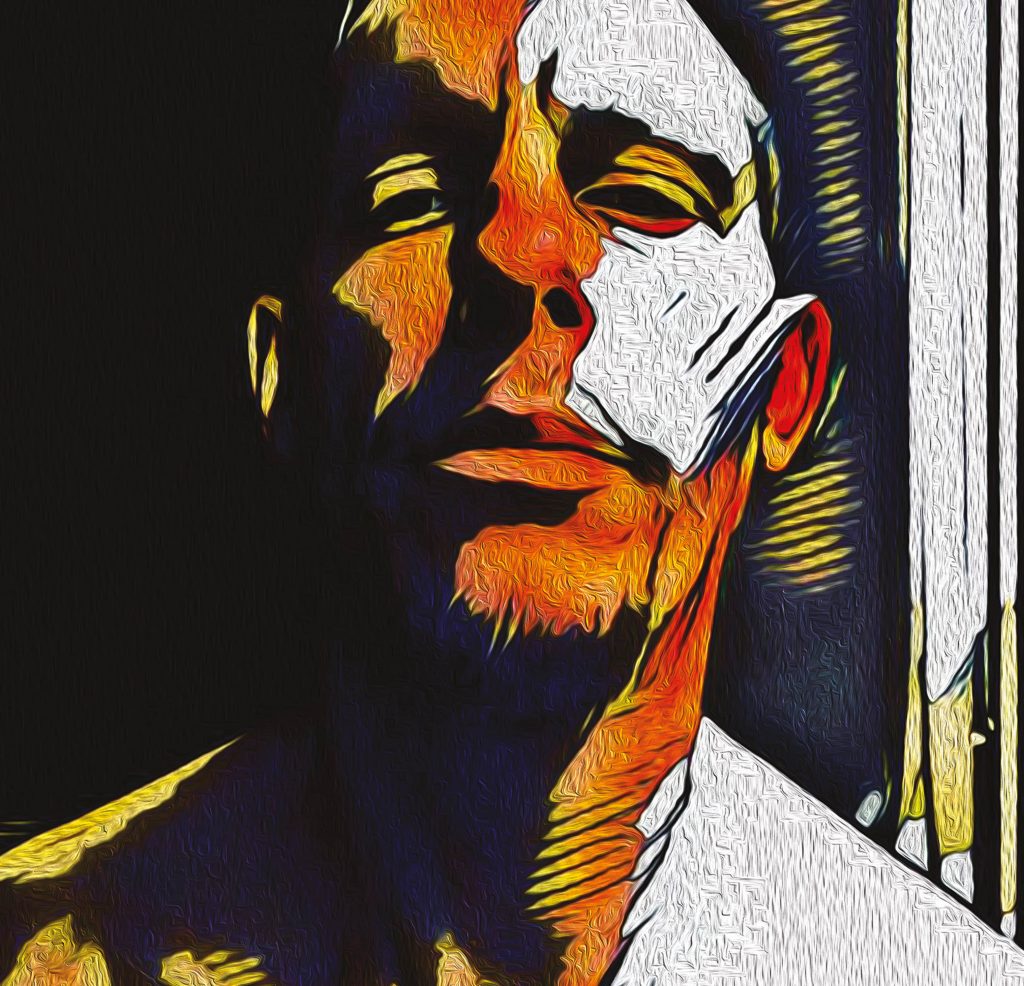 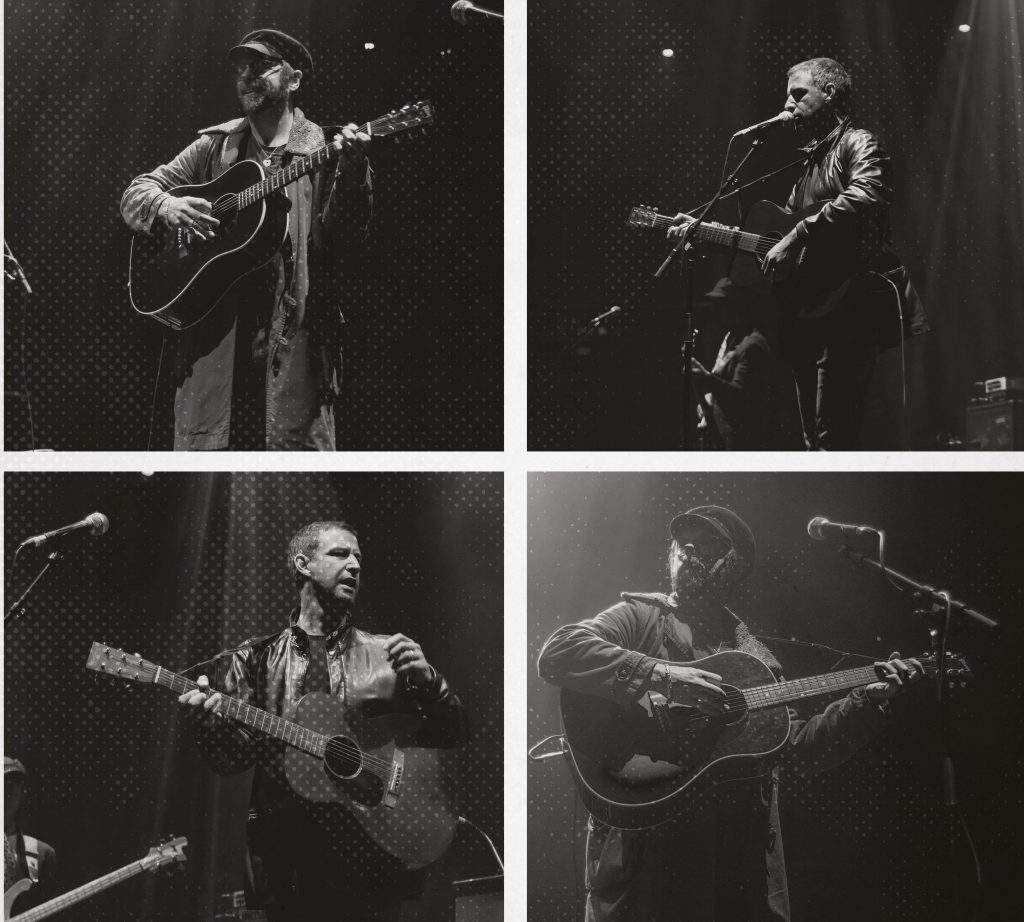 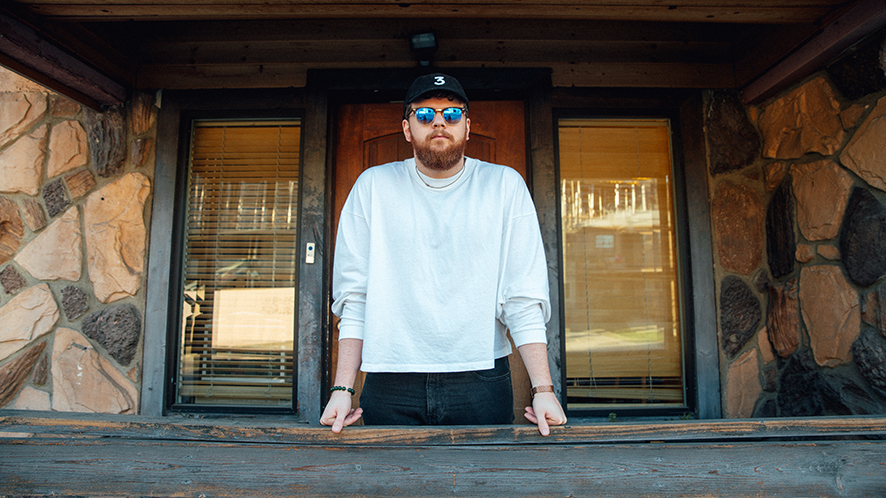 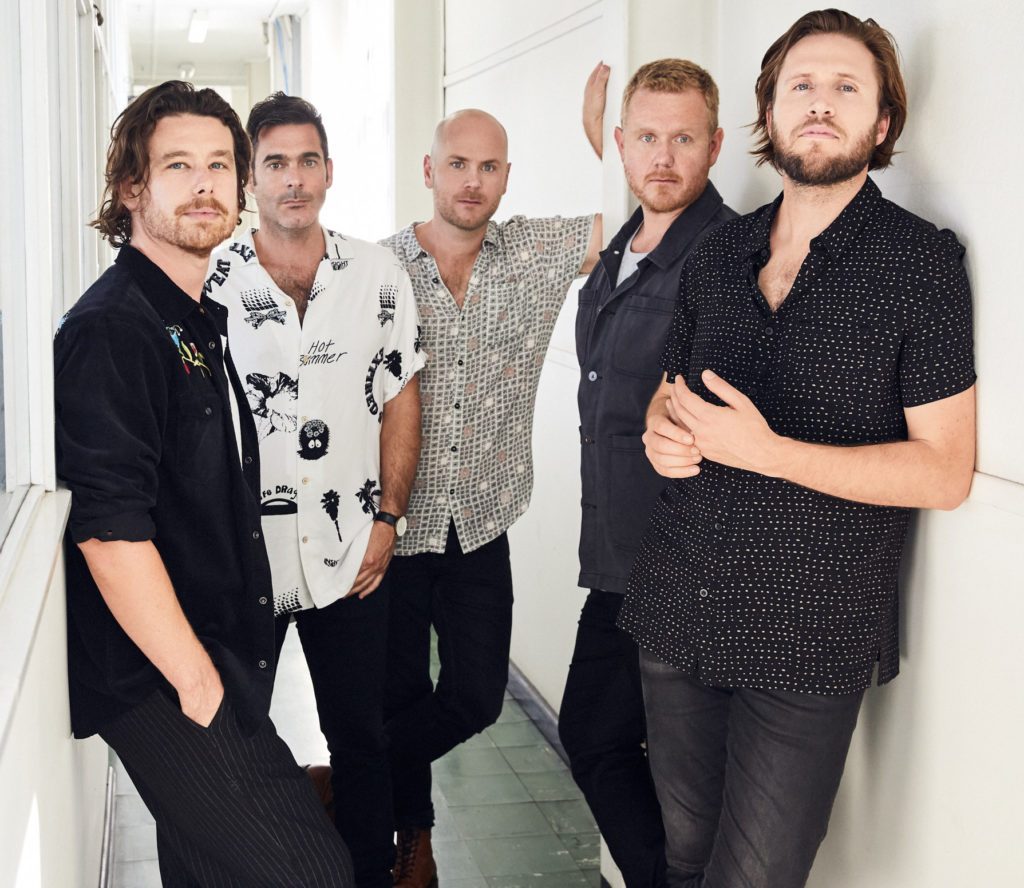