South London-based U.K. drill artist Digdat takes the languid beats associated with the genre and applies a more technical lyrical flow than his peers. Digdat first emerged as a guest feature on Headie One’s “The One Two” in June 2018. In the following months, he went on to release two of his own singles, “Tactics” and “Air Force,” the latter of which pegged him as a rising talent in the scene; both tracks featured production from CZRBeats and were released on GRM Daily. 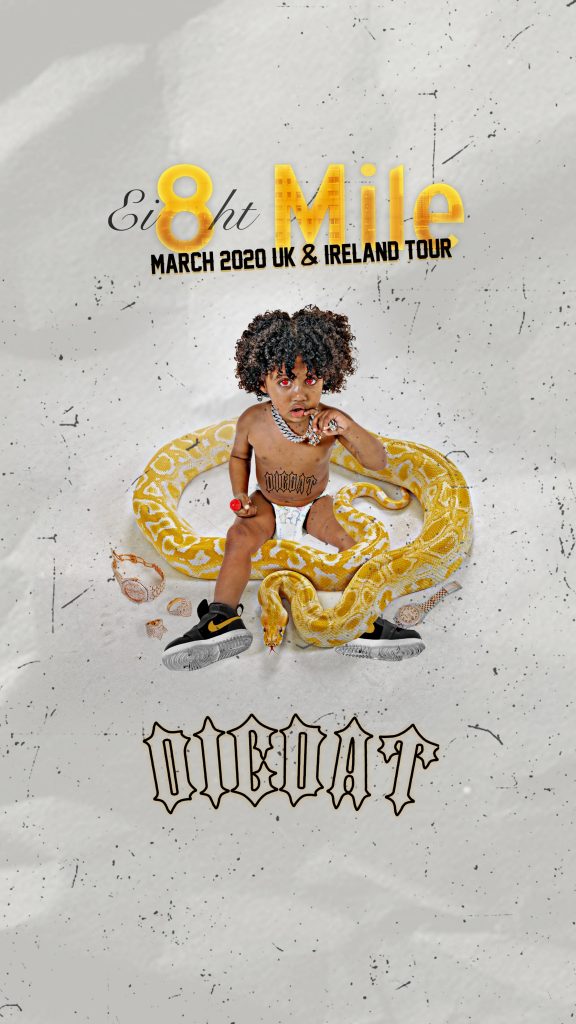 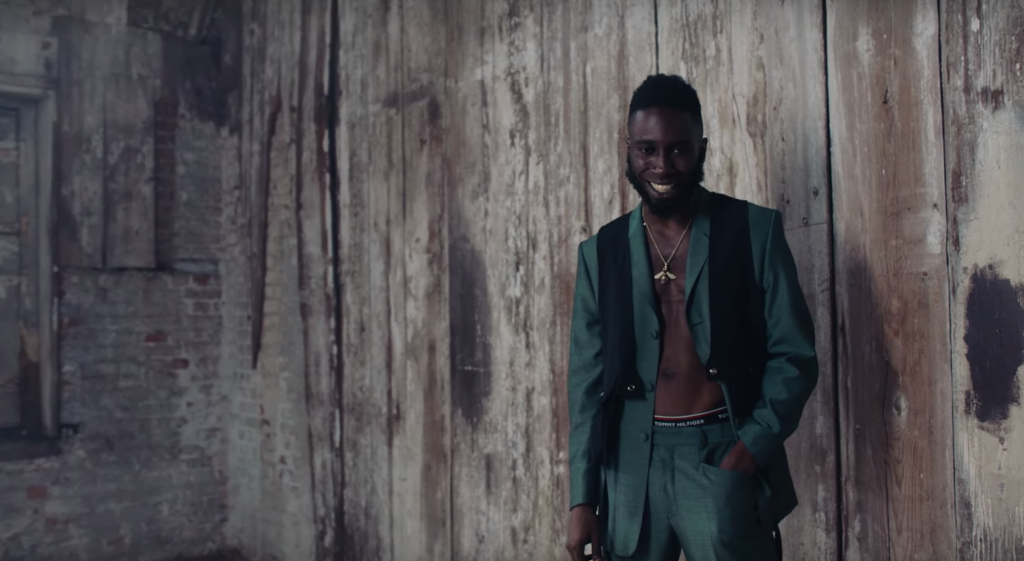